Have you always wanted to try paintball, but don't want the bruises and pain of being hit?

Laser Tag will be a great alternative for you, as it is also used by most militaries around the world for real-life battle training, so if it's good enough for the military to train and test their skills, then it gets a thumbs up from us

The great thing about Laser Tag is that you can find games which are based inside as well as outside, which means that you can still run around the woods just as you would with Paintball/Airsoft, or if it's raining as it does a lot in the UK, then you can head to one of the many indoor venues

Laser Tag is becoming very popular again as all ages can play it, and you could even go and play a game at your local indoor venue on your lunch break as you don't get dirty, covered in paint, or any bruises. 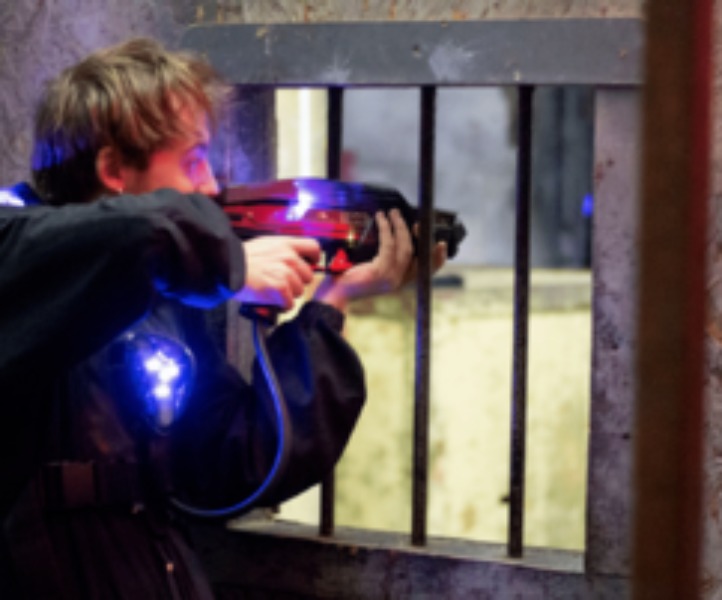 Our Top Tips for Laser Tag

Laser Tag is a tactical game that can be played either inside or outside depending on the venue. Whichever type of game you are going to play you will want to wear dark clothing so that you don't stand out and become an easy target. You want to wear comfortable clothing which you are happy to run around in and get dirty. If you are playing a game outside then we would recommend gloves to help protect your hands from nettles etc. You also want to wear comfortable footwear so either trainers for an inside game to help keep you as quiet as possible as you move around. After all, you want to be as quiet as possible when you are trying to find the other team or walking boots for an outside game to help protect your ankles as you move around the game zone. As well as this we recommend having your hair tied up, and not to wear any jewelry incase it catches or falls off as you are running around.

Getting ready before the game starts

The fun all starts when you first get to the venue. Check to see if there is a map or flyer of the game zone that you may want to take a good look at as this will give you the upper hand once the game starts. You can use the time you have before everyone needs to start getting ready to work out good hiding points, as well as seeing if there is any higher ground for you to use to give you an advantage over the other team. You also want to agree to work in pairs as you can cover each other when moving around the game. Once you are given your laser tag vest you want to make sure this is tight as if you have this loose as you move around then it will rattle and give away your position. And you could lose one of your lives.

Laser Tag is a tactical game and is more brains than brawn. Either way, it does help to be fit so that you don't get out of breath as you move around the game zone. It is also very important to work as a team so that you can help to protect and cover each other to make sure that the other team is not trying to go around you and take you out from behind.

After you have reviewed the map of the game zone and worked out a game plan with your teammate you will want to stick together if you can. You need to work together and then you will win the game. We have seen way too many people once the game starts who all go off on their own and spend the game chasing their own team. Because they neglected to work out a game plan. Also by working in pairs as one of your moves the other one can cover, just like you see them do in films. 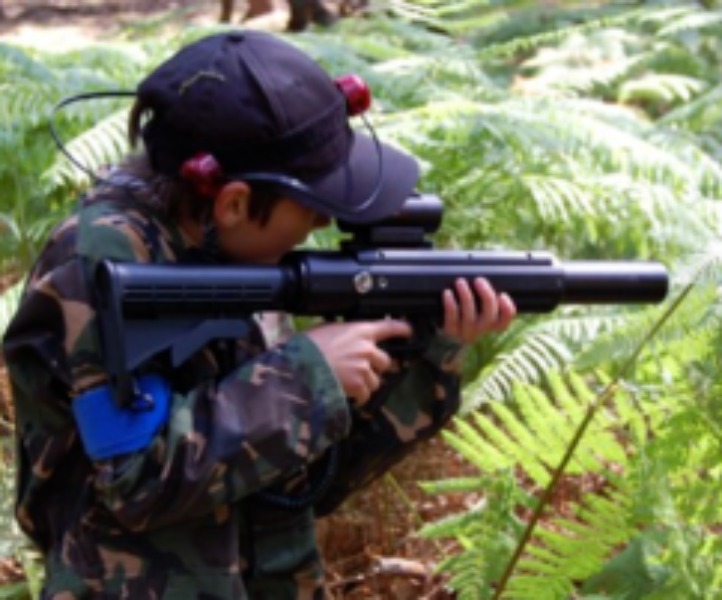 Did you know information about Laser Tag

Laser Tag was first designed by the USA military for combat training in the late 1970s, early 1980s. The military laser tag system is called MILES (Multiple integrated laser engagement system) and is now used by most militaries around the world as realistic combat training. The system works the same way as the games we all play apart from being more realistic with the guns firing both a laser beam and a blank cartridge. This gives the feel and sound of a true gun firing in a battle. By a soldier wearing sensors they become aware when they have been hit, and call for a medic who can then see from the readout what treatment the solider would need in a real life situation.

Also even though the name is laser tag the guns do not fire real lasers. Your eyesight could be damaged or even burn your skin. The the guns only fire a beam of light that when it hits the sensors you are wearing will set off an alert to let everyone know you have been hit. The name Laser Tag comes from Star Trek Phaser.

At present, there are only a few World Records for Laser Tag which we have included for you below. Only 1 held in the UK. So this opens the door for you and your team to go out there and grab yourself a Guinness World Record.

Total number of participants in a laser tag tournament and the longest laser tag marathon, this was achieved by Zap Zone in Farmington, USA on the 25 August 2019 for their 25th anniversary, with 974 players in a 26-hour, 40-second tournament.

Largest Laser Tag Survival Match, this was held at the NEC in Birmingham UK on the 6h of April 2013 at the Gadget Show Live with 307 players, which was won by Marcus van Wiml.

What is the minimum or maximum age for Laser Tag

The great thing about Laser Tag is that everyone can play it and at any age. The only thing you need to be able to do is to wear the vest with sensors and be fit enough to be able to run around to play the game against the other team. Apart from that, there is no real minimum or maximum age.

Unlike other games like Paintball or Airsoft where you will get some bruises, Laser Tag is a non-impact game, as everyone wears a vest covered in sensors on the front and back. You are given a laser gun that shoots beams of light and if you are a good shot you will hit the sensors which will set off an alert on the other players' vest to let them know they have been hit. The player then needs to return back to the start to have a life removed and the vest reset before they can reenter the game.

Where can I play Laser Tag near me

Great news, our website Let's Go Out includes most of the venues all over the UK. We have over 6,000 activities and days out listed where with the touch of a button you can find whatever you want. All you need to do to find your local Laser Tag venue is enter your postcode or city into the search bar at the top of the screen. Click on Combat & Targets on the left hand side, or just type Laser into the Search box and review the results.

We hope that you have enjoyed reading our Frequently Asked Questions (FAQ's) for Laser Tag, you can find even more frequently asked questions (FAQ's) about different activities - Here. If you think we have missed something from the above, please let us know - Here 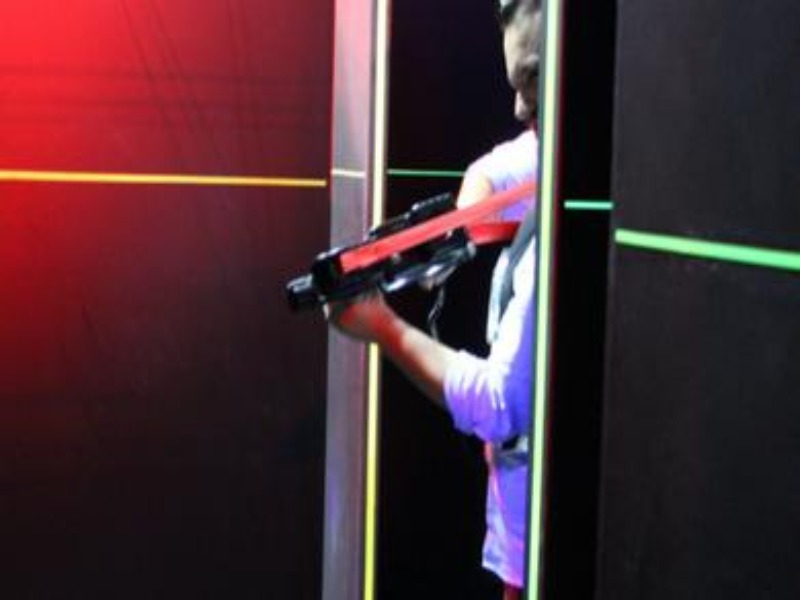 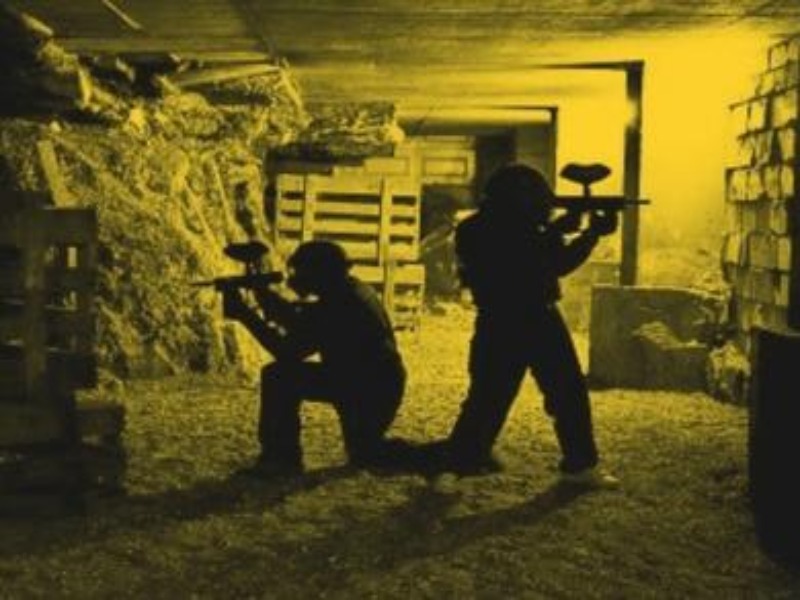 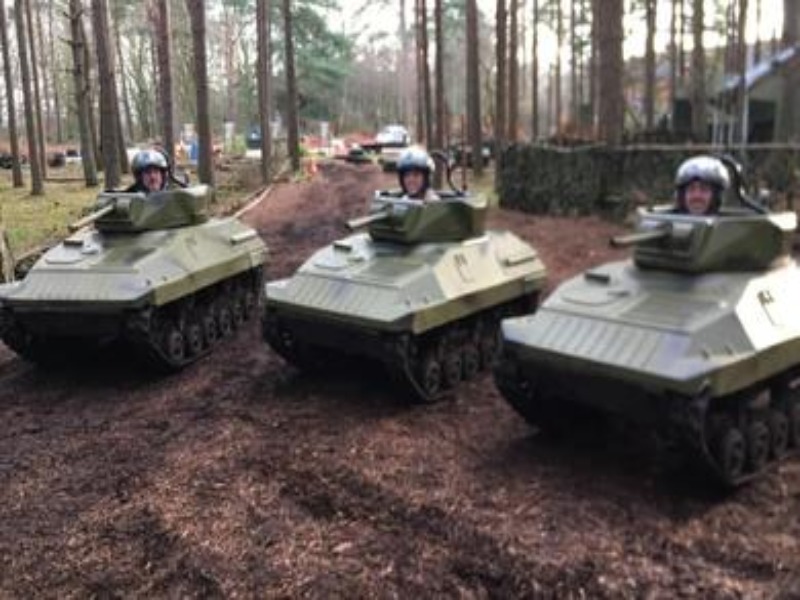 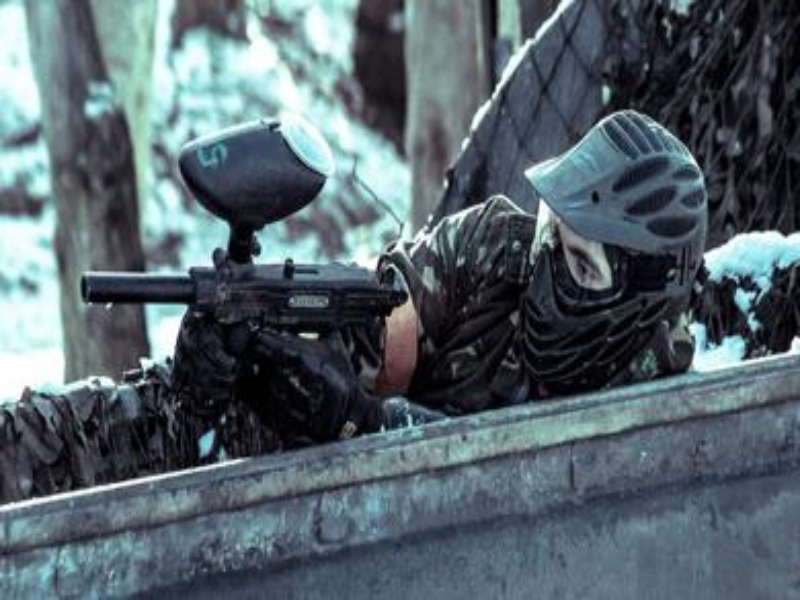 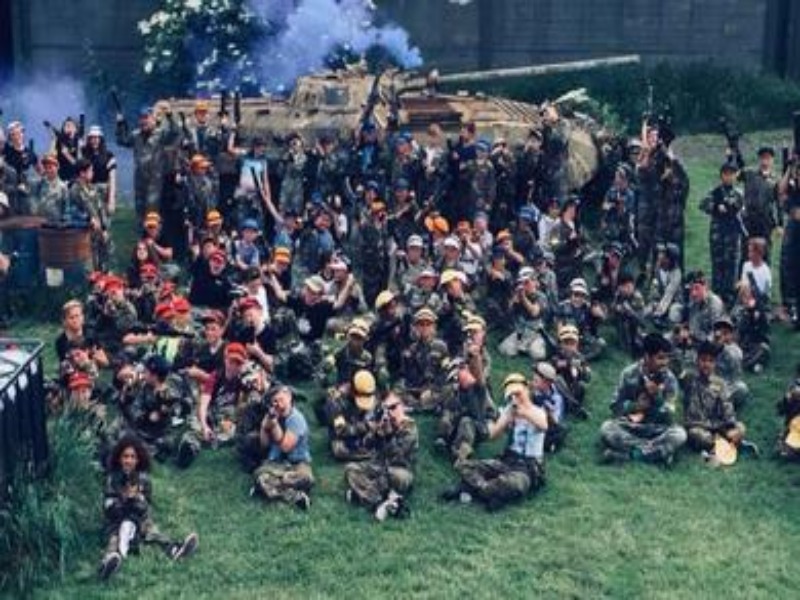