Days Out in Leeds

You’re never far from a green space in Leeds, with huge areas of green belt land and the Yorkshire Dales National Park just twenty miles outside of the city centre. As well as being one of the biggest financial and manufacturing hubs in the UK, Leeds has an incredibly diverse population – for example the huge Leeds Carnival has been celebrating the West Indian population since the 60s. If you’re planning a trip to West Yorkshire, here’s our tops pics for Days Out in Leeds. 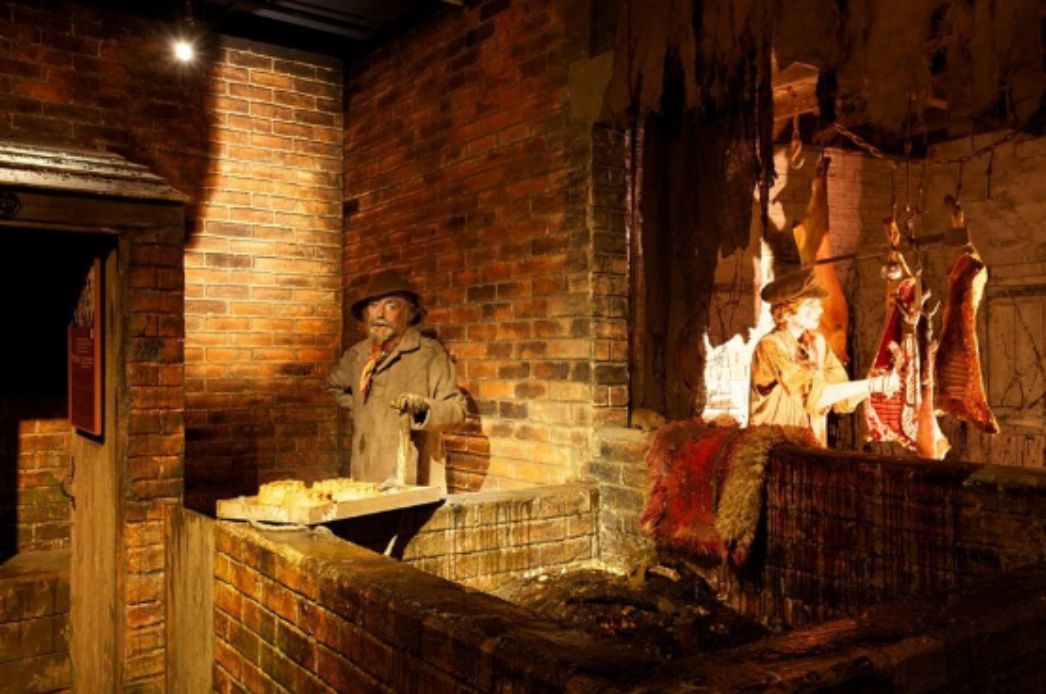 There’s loads of kid-friendly things to do in Leeds that will keep the adults entertained too. A day at Roundhay Park will be well spent, with the Tropical World, skateboard park and play areas. They’ll also be fascinated by the gritty and grizly world of the Thackray Medical Museum, which doesn’t pull any punches with its exploration of surgical and medical history throughout the years, and you can take part in various hands-on workshops.As well as the above there is a hugh list of activities and days out for all over Leeds, which include Escape Rooms, Racing Simulator, Skate Parks, Go Karting, Paintball, and much more, which you can find - Here

The hilariously named Friends of Ham is a must for meat-eaters – you’ll be served a carnivore’s dream of continental charcuterie and cheeses to go with your wine and craft beer. If you want more of a proper sit-down meal, Salvo’s has been serving authentic Italian cuisine for over 40 years and has multiple awards under its belt. For something a bit quirkier head to the Cat’s Pyjamas, a creative and colourful food hall serving Indian street food 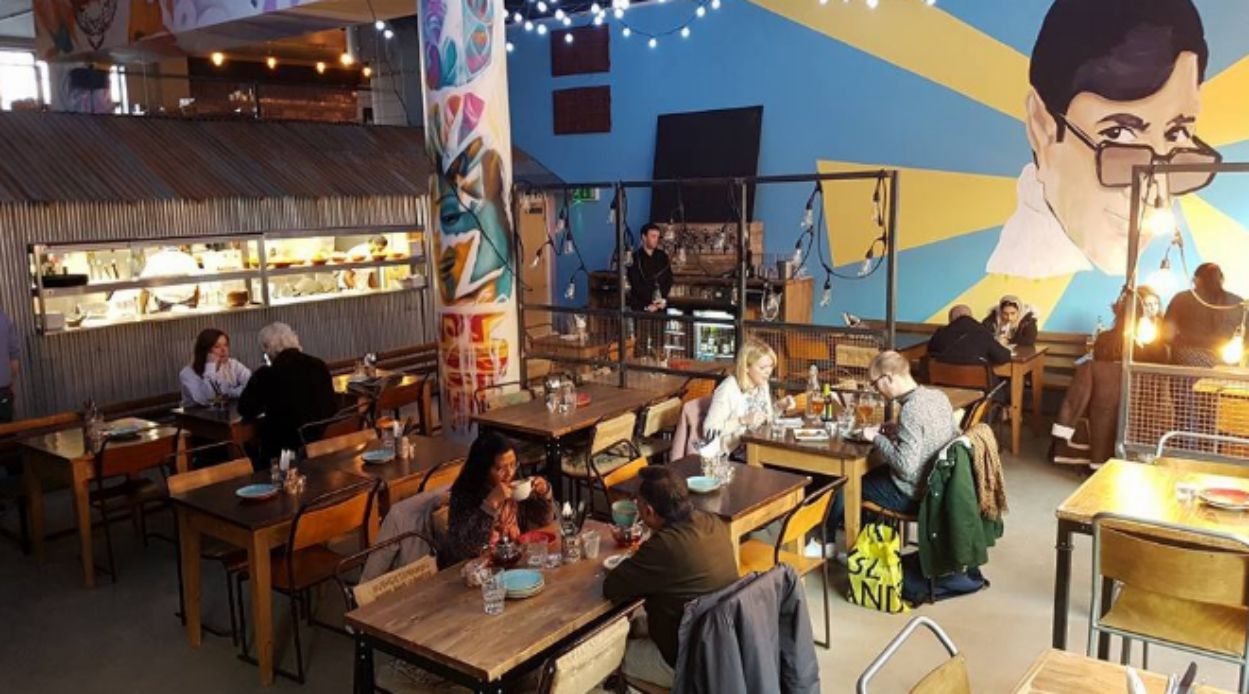 At the last count there were 16 museums and galleries in Leeds, but if you want culture on a budget, get yourself down to the Holbeck Underground Ballroom. You can enjoy some real avant-garde theatre with your free coffee, and the best bit is they only ask you to pay what you think the performance is worth. Game of Thrones fans will find the Royal Armories fascinating, with its vast collection of weaponry from over 3000 years of violent history, including some they could no longer fit in the in Tower of London.

Leeds has four universities and one of the biggest student populations in the UK, so you’d better believe there’s no shortage of nightlife! Dominos Jazz Bar is hidden away behind a barbers shop called Lord's Barbering, and you can enjoy free live music pretty much every night while you sip on a tasty cocktail. Dedicated clubbers will want to experience super Club Mission, where resident DJs and international visitors alike take turns on the decks in the ‘home of house’.

Guided tours are a great way to see the city, but if you prefer to explore on your own terms, how about a Treasure Hunt? The Leeds Treasure Hunt trail is a great group activity and takes you on a loop through the city’s historic sights, status and sculptures, searching for and solving clues along the way. Leeds might be the next European Capital of Culture (it’s preparing a bid for 2023), so get your visit in now before it gets too full of tourists!

You can also download one of the many self guided walks from Curious About, so that you can make the most of your time exploring Leeds. We hope that you have enjoyed our article about Days Out in Leeds, and hopefully we’ve given you some great ideas on how to spend your time.