Laser Mayhem, based in Abridge, Essex, have been operating for over thirty years, and pride themselves on their cutting-edge laser tag technology. They have a fantastic variety of outdoor arenas to play in, with 20 fields dotted with everything from old helicopters to Russian battle tanks for you to take cover behind! The laser ‘guns’ allow you to shoot your opponents from up to 300m away, so if you fancy yourself as a sharp shooter you can really test your accuracy.

Also as well as offering one of the top Laser Tag centres in the UK, Laser Mayhem can also offer you Paintball, Mini Paintball, Airsoft & Archery Tag

They have some great themed events for kids, as you’ll see below, but parents are also welcome to leave the kids to it and enjoy a cup of tea while they wear themselves out. Or grab a laser gun and join in the fun!

As any parent will tell you, it can be hard to drag your kids away from the fantastically popular computer game, Fortnite. But what if you could get your kids away from their screens and playing in the fresh air? Laser Mayhem have the genius idea of combining the two, with Fortnite themed ‘Battle Royale’ laser tag games running throughout the Easter holidays. 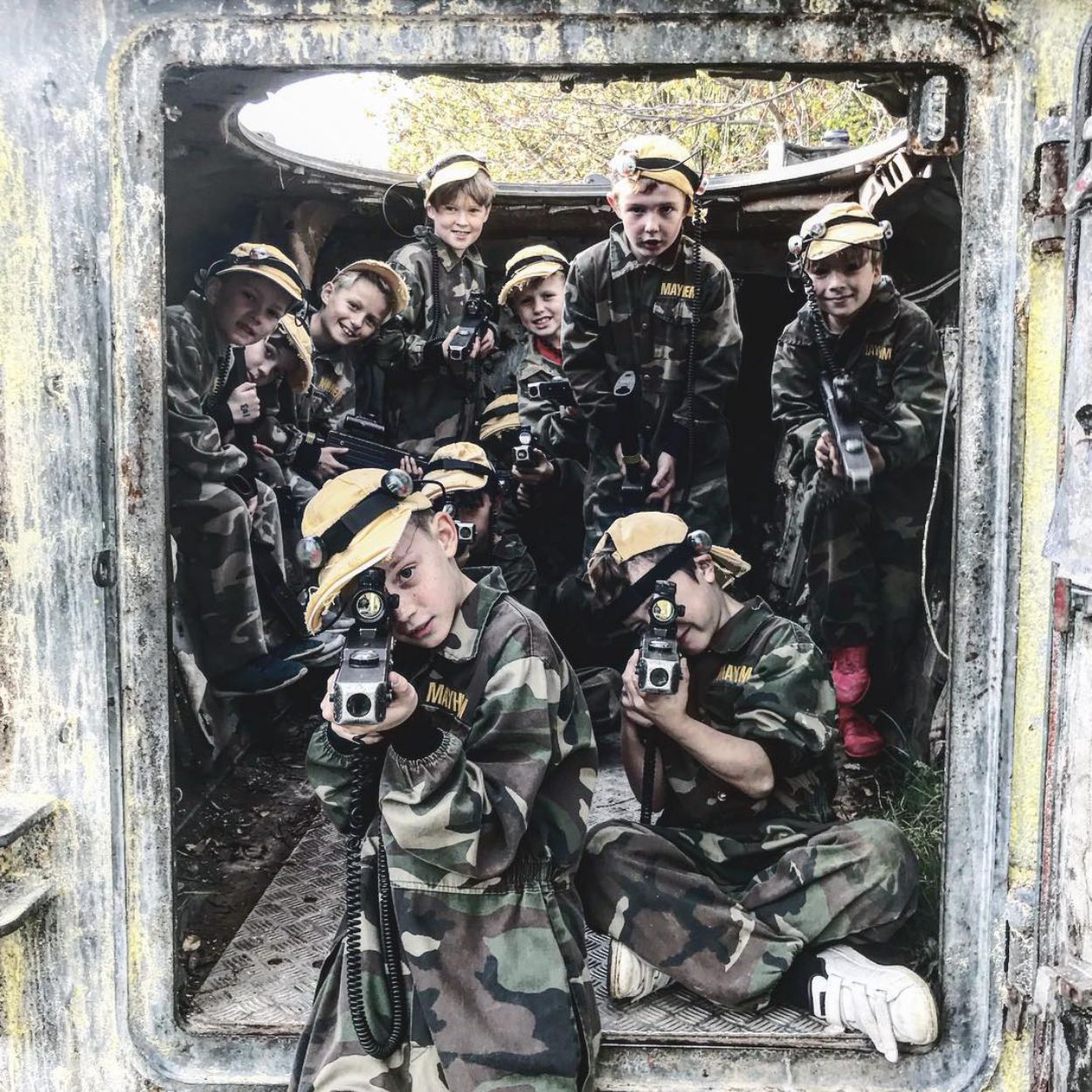 Laser Mayhem can offer you far more then just laser tag, as they can also offer you Paintball and also Mini Paintball. Mini Paintball is the same as Paintball, but islow impact, which makes it ideasl for birthdays, and social gatherings. Which ever one you decide to choise you will have 16 unique areas are authentically designed, heart-stoppingly thrilling battlegrounds in the capital, which include genuine battle tanks, aeroplanes, helicopters, and much more

Airsoft is New for 2019, and at Laser Mayhem they will supply you will all of the kit that you need M4 Assault rifl included 2 magazines, which include 120 rounds each, including your armored tactical vest to carry it all around for each of your 2 hour seasons of running around the different areas, which include Tanks, Helicopters and armored personnel carriers 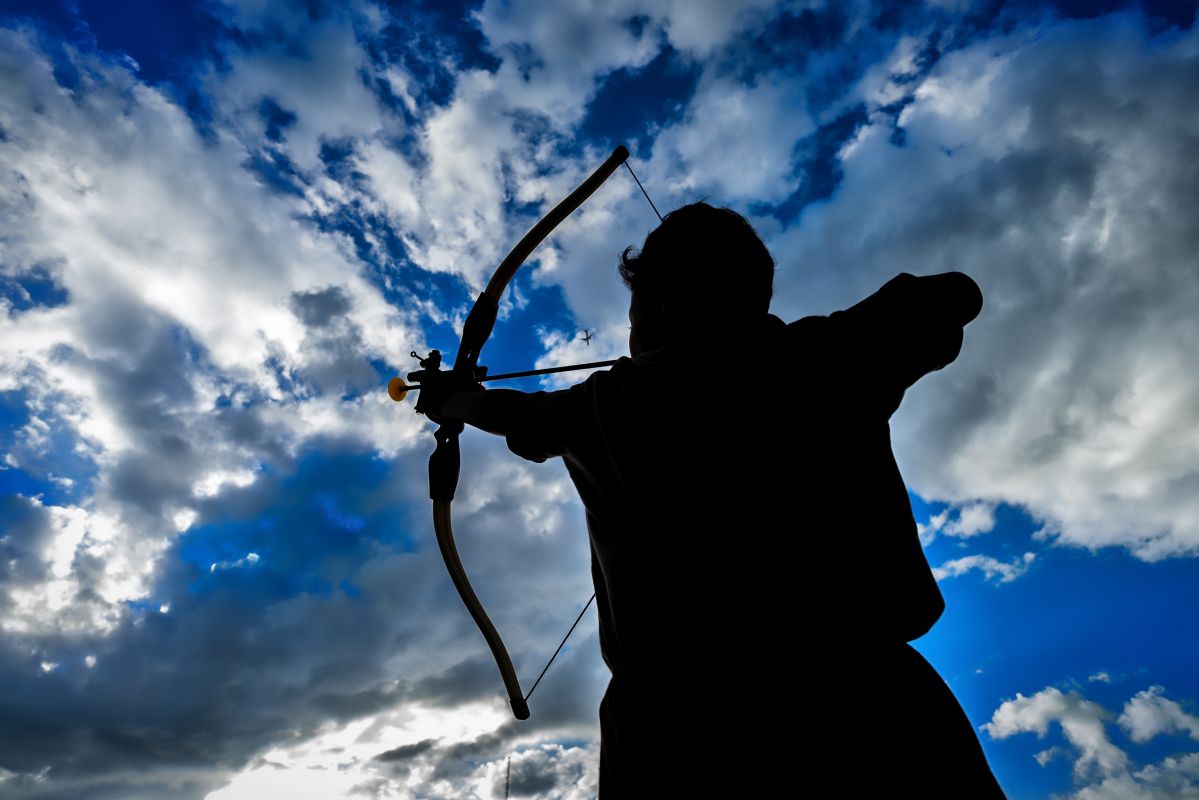 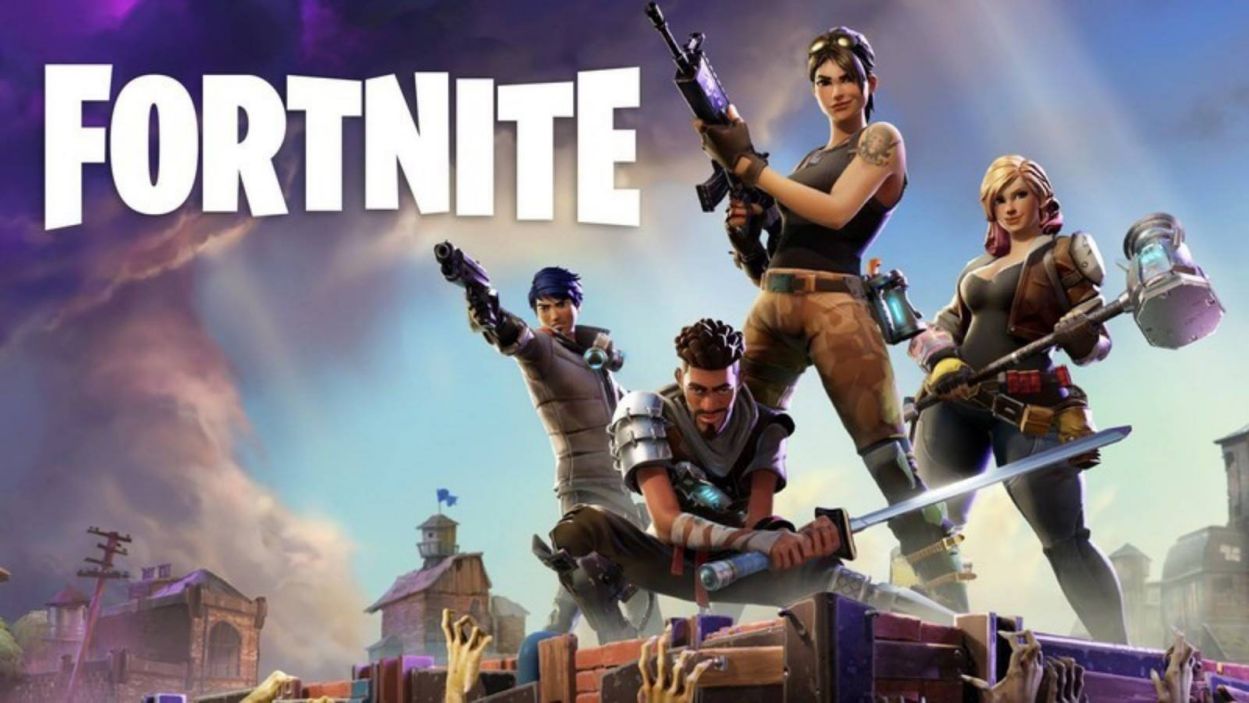 Laser Mayhem have a reputation for being the best place in the UK for outdoor Laser Tag, and it’s easy to see why. They’ve made a huge effort to create realistic arenas with old military equipment, tanks, helicopters and planes. Laser tag is pretty much an all-weather pastime, but if the weather is really bad there is an indoor area too. And even if you get a bit cold and wet you can heat up in one of the cozy chill-out areas afterwards with a hot drink!

For a birthday party with a difference, why not book a real-life Call of Duty experience? Customers come back year on year for Laser Mayhems parties, and they’re suitable for ages 7 and up. Get kitted up in the camo overalls provided and shoot out of an old British armoured personnel carrier or re-enact a hostage situation in a real plane. This is nothing like the old 80s laser games you might have played as a kid! 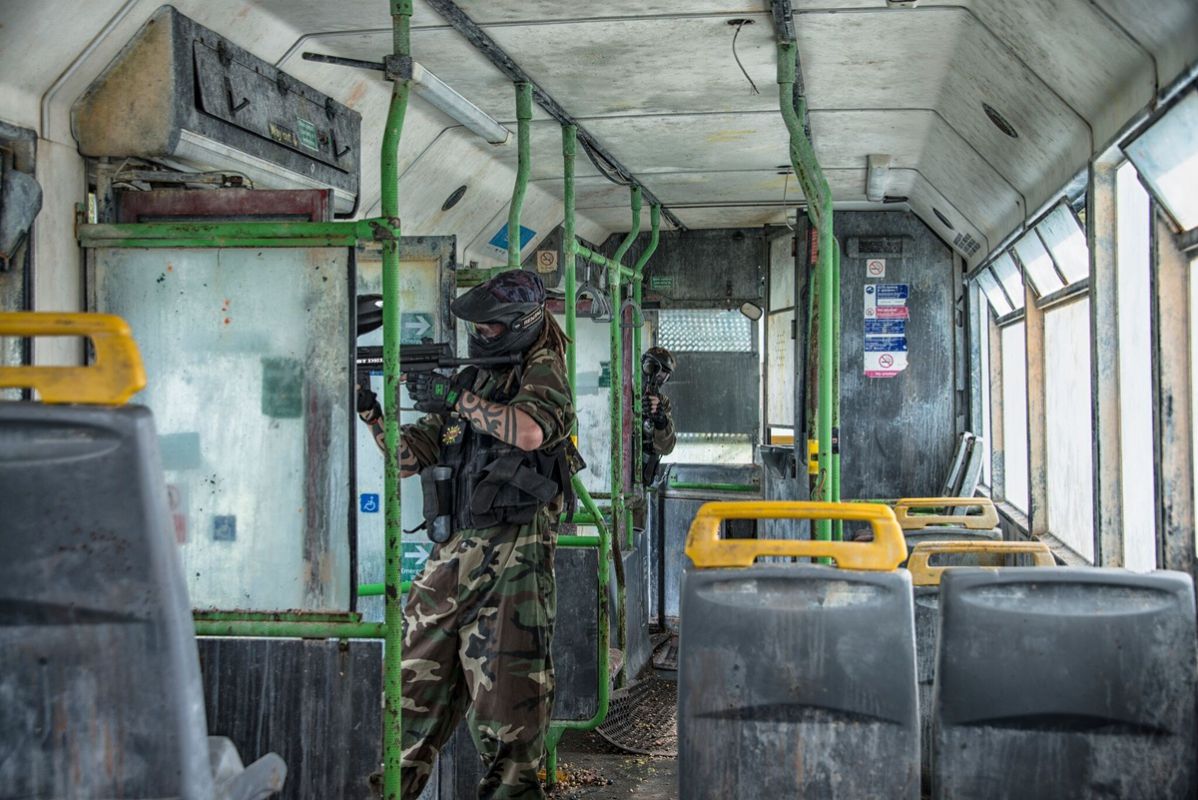 Archery Tag is a fun and exciting new combat sport, where you are given a bow and form tipped arrow, which you fire at the opposition players, and if you manage to hit someone that eliminates them from the game, but don't worry if you are hit early in the game, as your team mates can bring you back in to the game by catching an arow in the air from a player on the other team, or by Knocking out an opponents disc out of their target, the winner is then the last team standing

Laser Mayhem is perfectly situated for those travelling by road or rail – they’re just off the north circular, M11 and M25. If you’re arriving by train, they even offer a free pick-up services from Theydon-Bois tube station on the London Central Line (30 minutes from Liverpool Street).

We’d love to see your photos from your laser tag or paintball adventures – send them to info@LetsGoOut.co.uk or via our Facebook page.