Days Out in York

York is one of the most visited cities in the UK, so you will want to know about the Days Out in York - and what there is to do in York for your visit, and with its ancient Roman heritage, impressive medieval walls and charming cobbled streets it’s easy to see why. The city has a distinctly romantic air that feels more European than British, perhaps due to the culture of eating and drinking outside in wine bars with riverside views while being entertained by street performers!

If you’re planning a trip to the historic city, here are our suggestions for Days Out in York

The Jorvik Viking Centre has some incredible ways for you to travel back in time and experience what life was like amongst the Vikings. It has recently undergone a multi-million-pound refurbishment, with an updated time-capsule ride that allows you to travel around York in the 10th Century and experience the sights, sounds and smells of the time. A great free activity to explore the city is to walk along the 2.5 miles of defensive York stone walls – don’t forget to bring your comfy shoes! As well as this you also have a hugh list of Activities and days out in York, which include Escape Rooms, Go Karting, Racing Simulation, Off Road Driving, Track Days, Paintball, plus much more, which you can find - Here

York is a big attraction for foodies, and TripAdvisor recently picked it as a top 10 destination for food and wine in Europe. You can live the gourmet dream at one of the Michelin-starred restaurants (York has more than any other county in England outside of London) or visit one of the many gastro pubs, including the Lamb & Lion Inn. If you’re visiting at the end of summer, then you’ll be able to sample even more culinary delights as that’s when the huge Food and Drink festival is on. 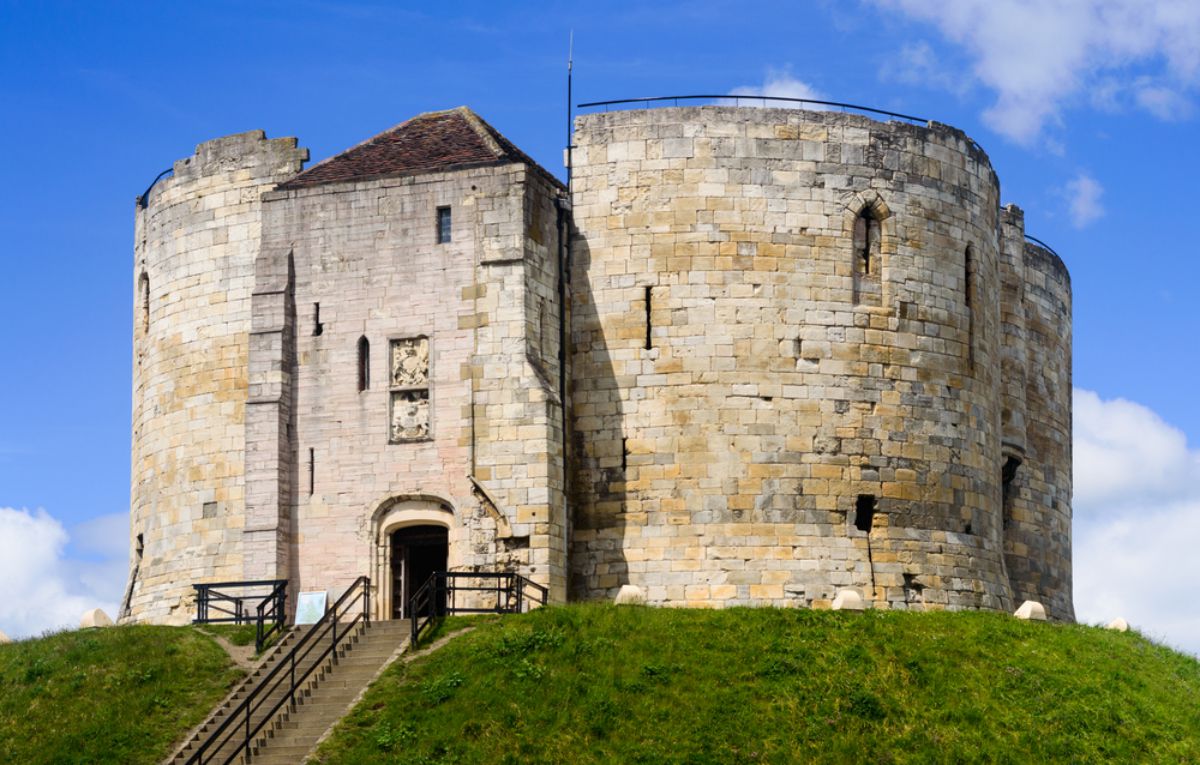 The gothic towers of York Minster Cathedral dominate the York skyline, and if you’ve got the energy to climb the 275 stairs you’ll be rewarded with some fantastic views. The cathedral also has an awe-inspiring collection of stained glass, with 128 windows dating from medieval times. The newly developed York Theatre Royal is the place to go to catch an award-winning performance of both modern productions and old favourites. You can also download one of the many self guided walks from Curious About, so that you can make the most of your time exploring York

As York is a small city there’s only a handful of nightclubs to go dancing in, but there are plenty of bars with a late license (apparently there’s a pub for every day of the year!) It does seem to be the place to go for either live music or open mic nights, however, so go with an open mind and you might end up listening to the next Ed Sheeran. You’ll also find more of a café culture, especially down by the riverside, where you can sip a glass of wine and watch the world go by into the wee hours. 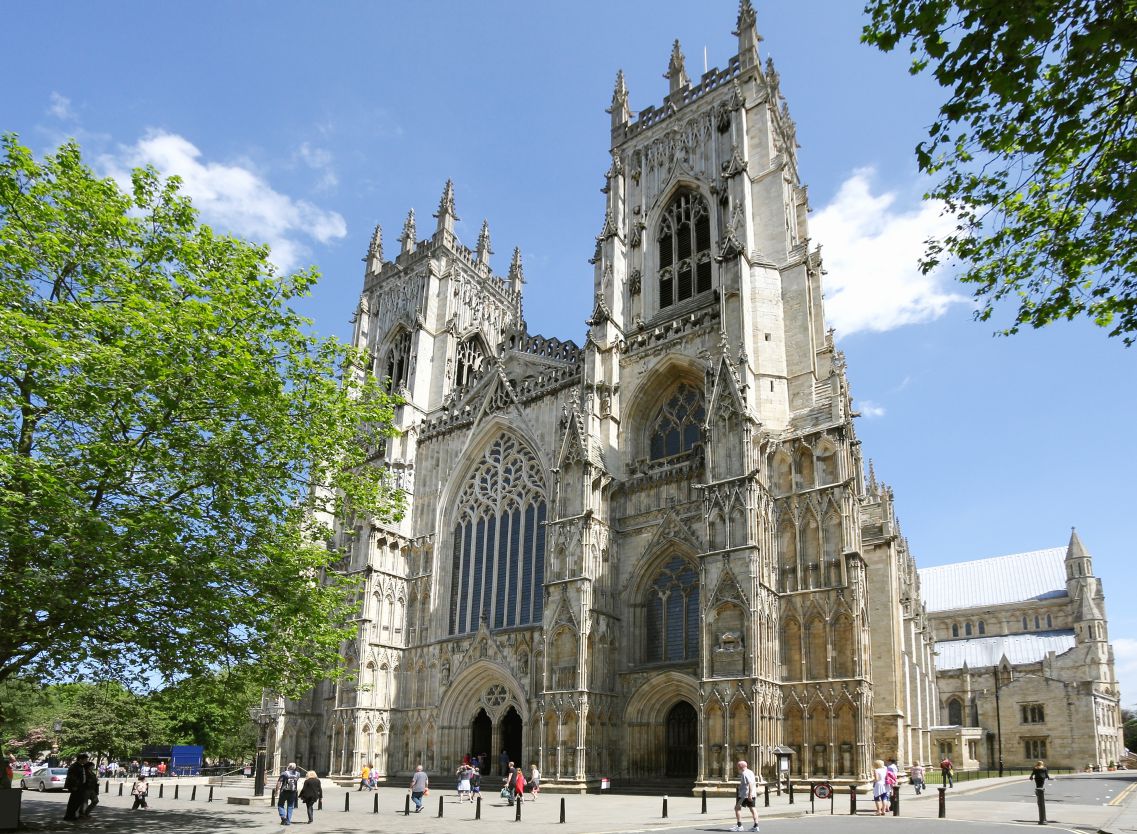 York has been called ‘the city of chocolate’ and has been a central point of manufacturing the sweet treat for hundreds of years. This is where Terry’s created their chocolate orange and Rowntree’s invented the KitKat, so as you’d expect there’s loads of chocolate related activities on offer.

The York Castle Museum has an interactive tour of York’s sweet past, and at York’s Chocolate Story you can learn about the art of the chocolatier and fill your shopping basket with goodies. We hope that you enjoyed reading our article about Days Out in York, as you can see York is certainly compact enough to visit in a day, but you might find that with so many things to see and do, you’ll have to stay for a bit longer