Days Out in Newcastle

The city of Newcastle has been attracting visitors since it was a bustling port in the 16th Century, and is still one of the UK’s busiest cultural and tourism centres, generating billions of pounds each year. If you’re planning a visit to one of the biggest cities in the North East, you’ll find it easy to get to as Newcastle Airport is just a few miles away, and the train station is one of Britain’s busiest. Once you’re there you can hop on one of the recently refurbished metro lines to get around town. But what should you do during your stay? Here’s our guide to Days Out in Newcastle 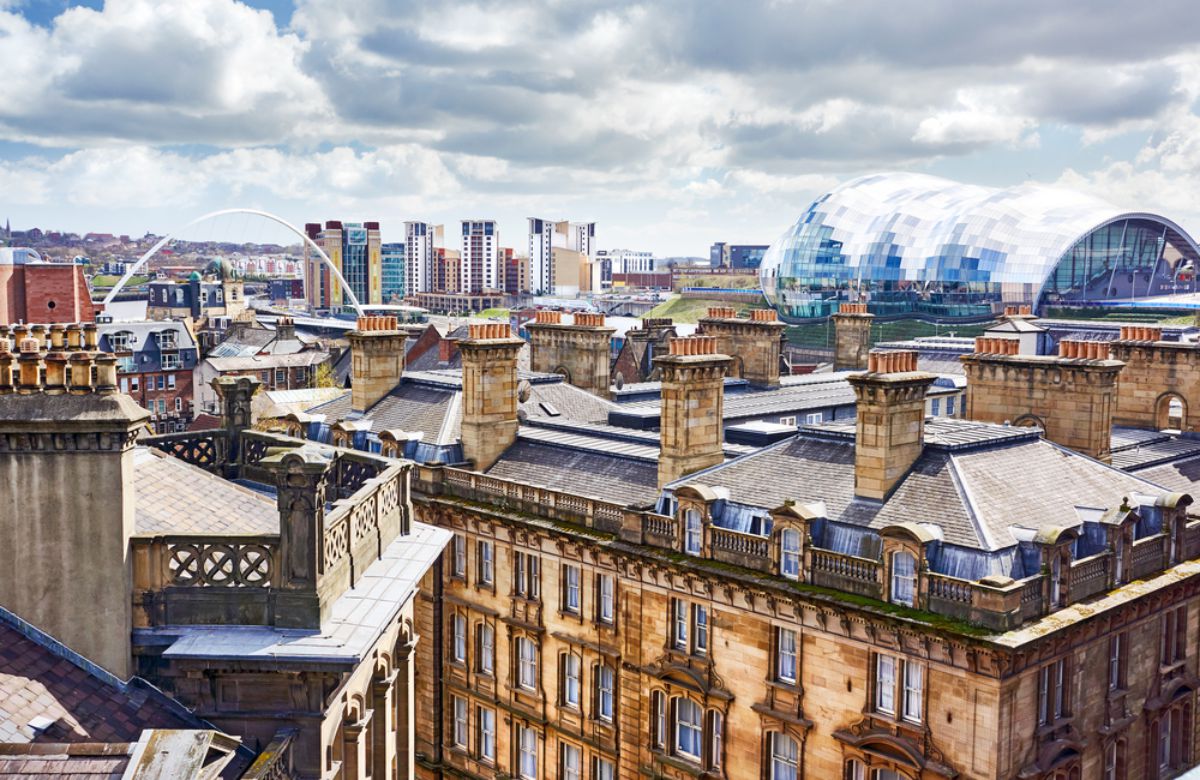 If you love horses or just fancy a flutter, place your bets down at Newcastle Racecourse. With around 60 jumps and fixtures every year, there’s something going on whatever the weather. Perfect for either a day out or a private party in the evening. Sticking with the animal theme, you can get face to face with some amazing birds of prey at the Riverside Falconry and enjoy the relaxing semi-rural surroundings of Newburn Riverside Park Activity Centre.

The banquet hall at Blackfriars takes its menu cues from the 13th Century friary its located in and serves up ‘modern medieval’ cuisine that includes wood pigeon and rare breeds of pork. Vegetarians needn’t worry, as they also cater for people that don’t eat meat and aim to serve as much seasonal and local produce as possible. For something a bit more modern take a seat at the legendary Fat Hippo, which specialises in burgers, chips and all kinds of other American-dinner-style delights. 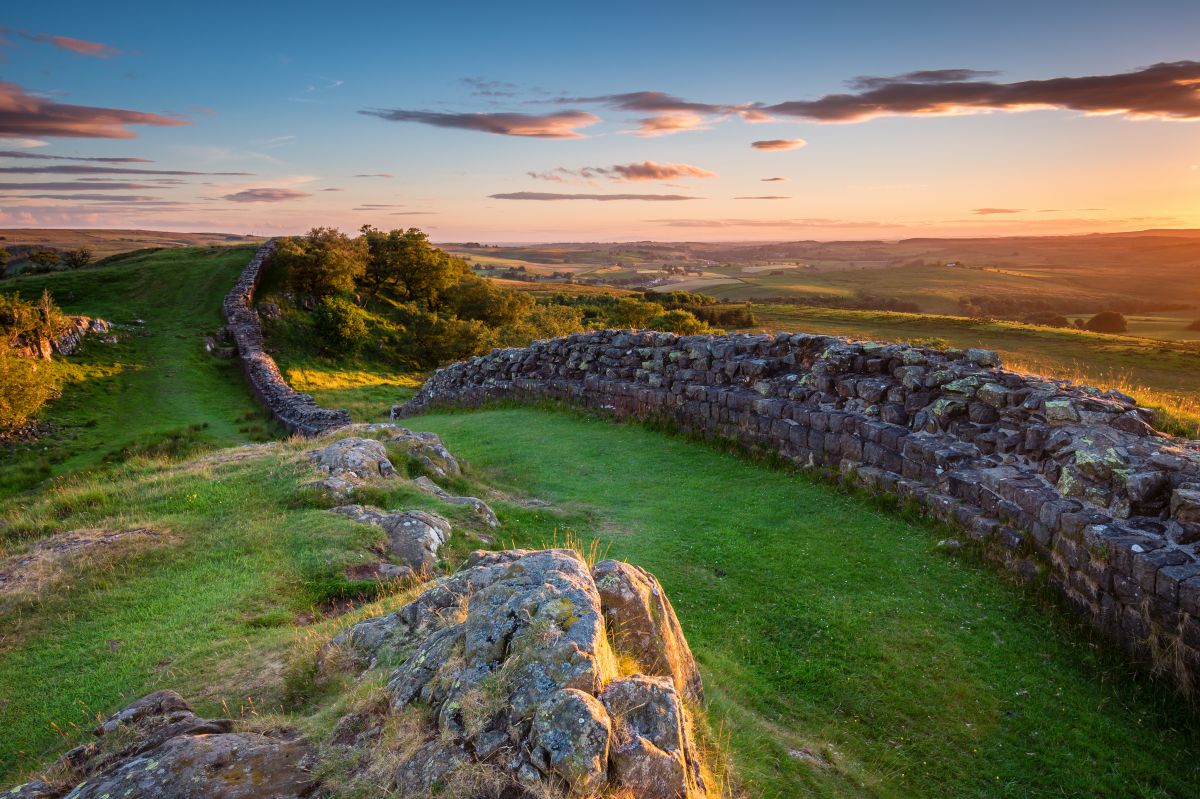 To really get a sense of Newcastle and Tyneside’s rich maritime history, spend some time at the Discovery Museum, and marvel at the 34-metre ship called Turbinia which takes centre stage (and was once the fastest ship in the world), or even visit Wallsend, which is the end of Hadrian’s Wall. There’s enough to see and do to spend at least a few hours there, and if that’s not enough history for you, visit the Medieval Castle which gave the city it’s name and was recently restored at a cost of almost £2 million. You can also download one of the many self guided walks from Curious About, so that you can make the most of your time exploring Newcastle

It’s a fact that Newcastle nightlife is world-renowned – The Rough Guide to Britain even called it the top tourist attraction in the UK! The city was only beaten by London and Berlin in the top 10 of European Nightlife Destinations voted for by Tripadvisor users. Head to the quayside for a huge selection of bars and clubs, or take a trip to ‘The Pink Triangle’ to experience the thriving gay scene. You can also test the theory that the Geordie accent can make anything sound humorous by booking tickets for The Stand Comedy Club for a night out. 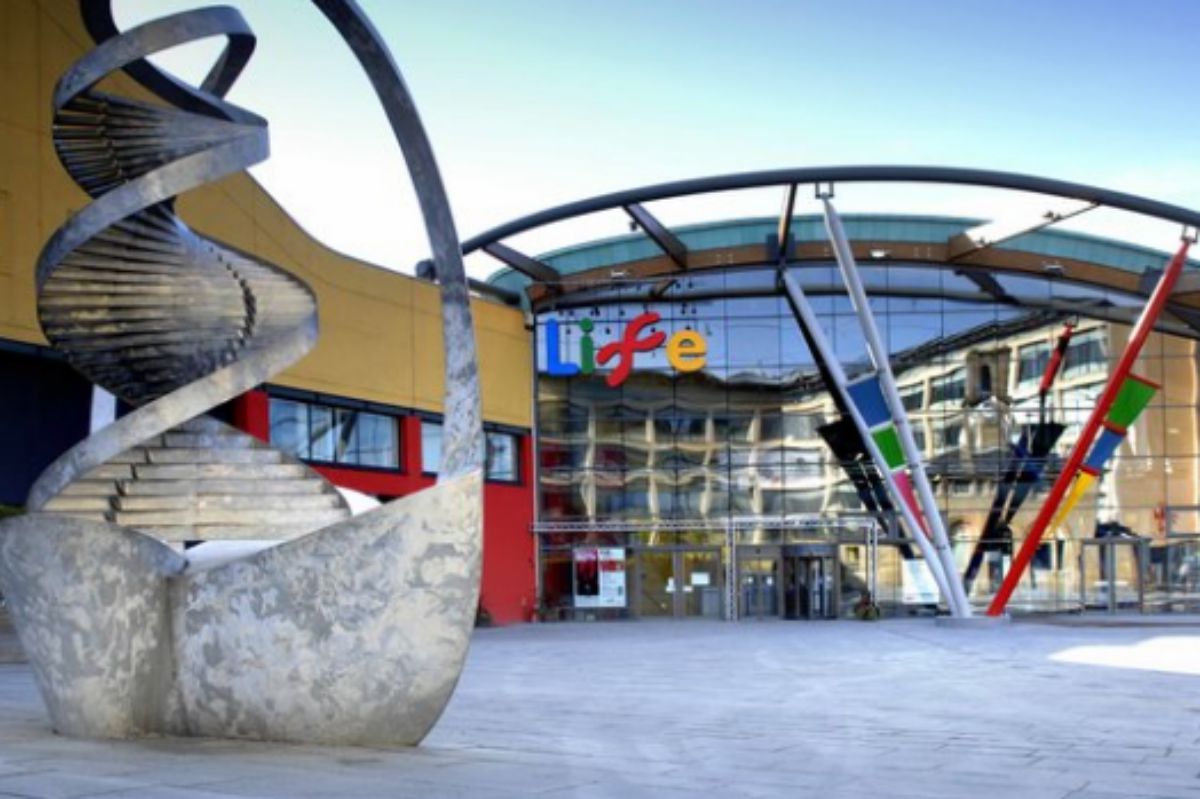 Have you ever wanted to try bungee jumping but couldn’t quite summon up the courage to jump off the scarily high platform? Well, in the Life Science Centre you can get the experience without having to leave the ground, by having a go on 4D Motion Ride. There’s loads of other hands-on exhibits in the institute, with plenty or arcade-style games to keep smaller kids entertained too. We haven’t even mentioned the seven bridges, including the Gateshead Millennium Bridge, sprawling Chinatown or the amazing shopping centre, so we’ll have to save all that for next time!

We hope that you have enjoyed reading our article about Days Out in Newcastle, and hopefully this has given you more than enough food for thought to plan your next trip amongst the Geordies.