Days Out in Edinburgh

It may only be the second-largest city in Scotland, but the country’s capital of Edinburgh attracts millions of visitors each year. In fact, it’s second only to London as the UK’s most popular tourist destination, so lets see Days Out in Edinburgh. As well as being home to a 16th Century University, parts of the capital are so well-preserved they have been recognised by UNESCO as a World Heritage Site (the medieval Old Town and Georgian New Town). Some people say that the city was built on seven hills, so pack your most comfortable shoes and check out our guide to what’s on in Edinburgh before you go! 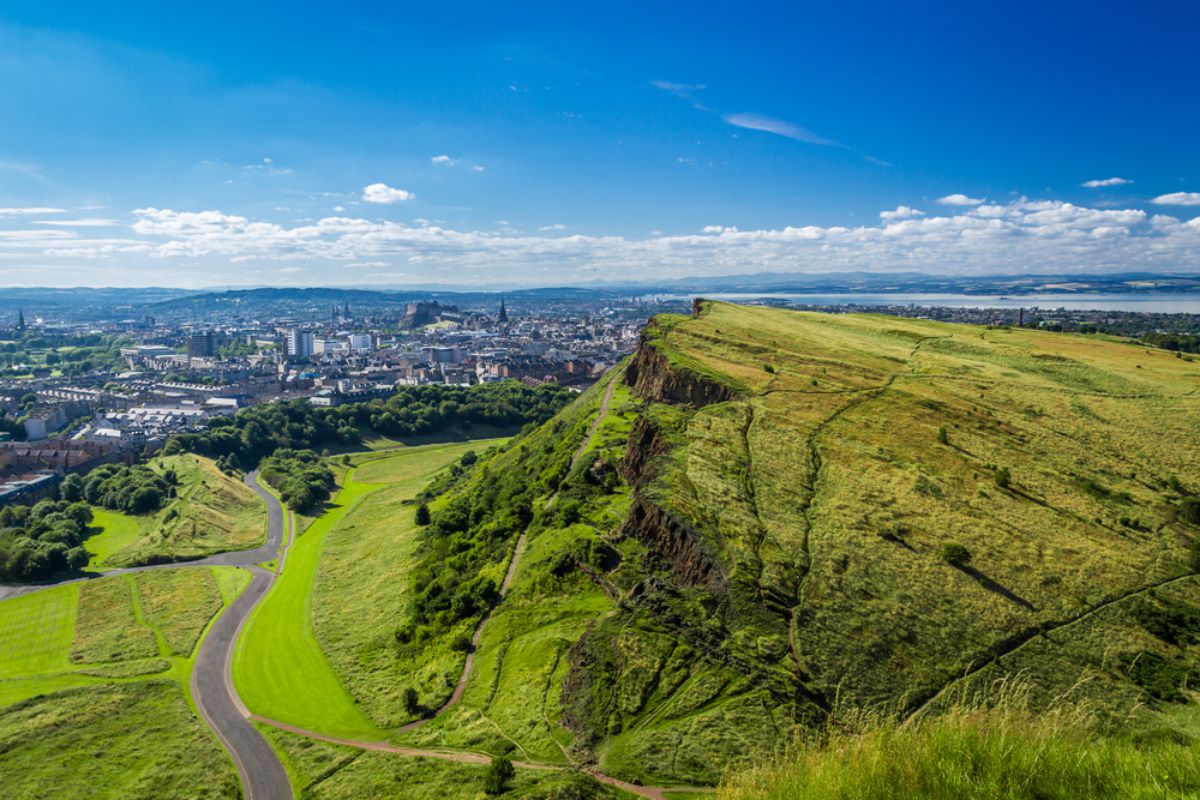 Did you know that there are not one but two extinct volcanoes in Edinburgh? You can take in the stunning view of the city’s skyline from Arthur’s Seat, which rises 250m above the capital. While you’re there you might as well enjoy the rest of the scenery in Holyrood Park, which is the green space of choice for local dog walkers, cyclists and joggers. There is also an old wives’ tale that washing your face in the morning dew of Arthur’s Seat will enhance your beauty, but don’t take our word for it! As well as the country parks in and around Edinburgh you also have a hugh list of activities, which include the Edinburgh Dungeon, Paintball & Laser Tag at Bedlam, Off Road Driving and Quad Biking at MadMax, plus much more, which you can find - Here

If you want to go for the full tourist treat experience, then eating at legendary tearoom Colonnades is a must. It’s a lunch venue too, but is best known for it’s indulgent afternoon tea served on silver trays. The interior décor is appropriately grand too, and has been done in the best possible taste to compliment the Georgian architecture. For something that feels a little more Scottish, you can enjoy the freshest and most local produce around at Café St Honoré in New Town – don’t let the French name fool you! 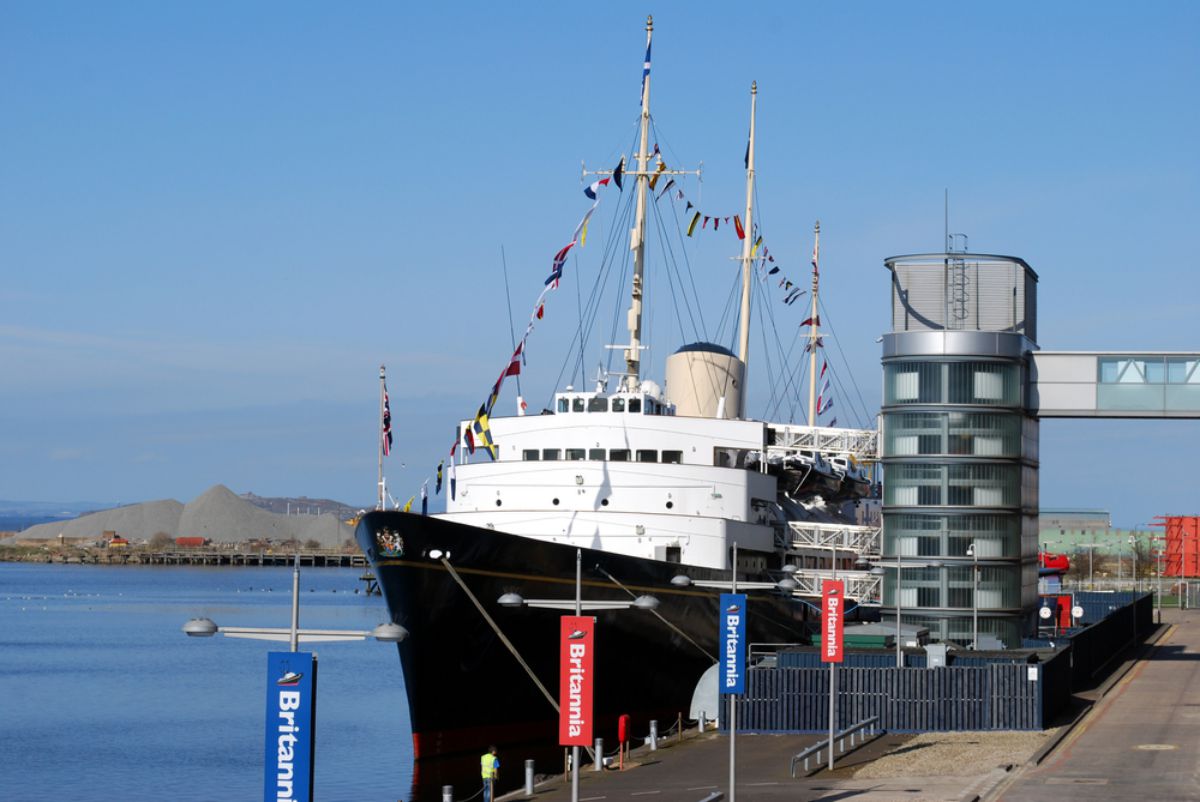 It seems Edinburgh has a thing for festivals as there’s at least a few to choose from most months of the year! Perhaps unsurprisingly, August is the busiest month with the Fringe Festival, International Book Festival, International Festival and Military Tattoo all taking place. Something to bear in mind when booking a hotel room! You could also have a nose around Her Majesty’s Yacht Britannia, which was used by Queen Liz for almost 50 years and was designed to be the place for her and the Duke to shelter in if there was ever a nuclear attack. You can also download one of the many self guided walks from Curious About, so that you can make the most of your time exploring Edinburgh

There’s no shortage of pubs and bars in the capital, whether you’re looking to sample the goods from one of the area’s many Whisky Distilleries, or a pint of Scottish cask ale. Head to Panda & Sons in the city centre for a cocktail cooked up by an award-winning bartender. You could also catch a film at Quentin Tarantino’s favourite cinema, Cameo, which apparently has the best reclining seats around. 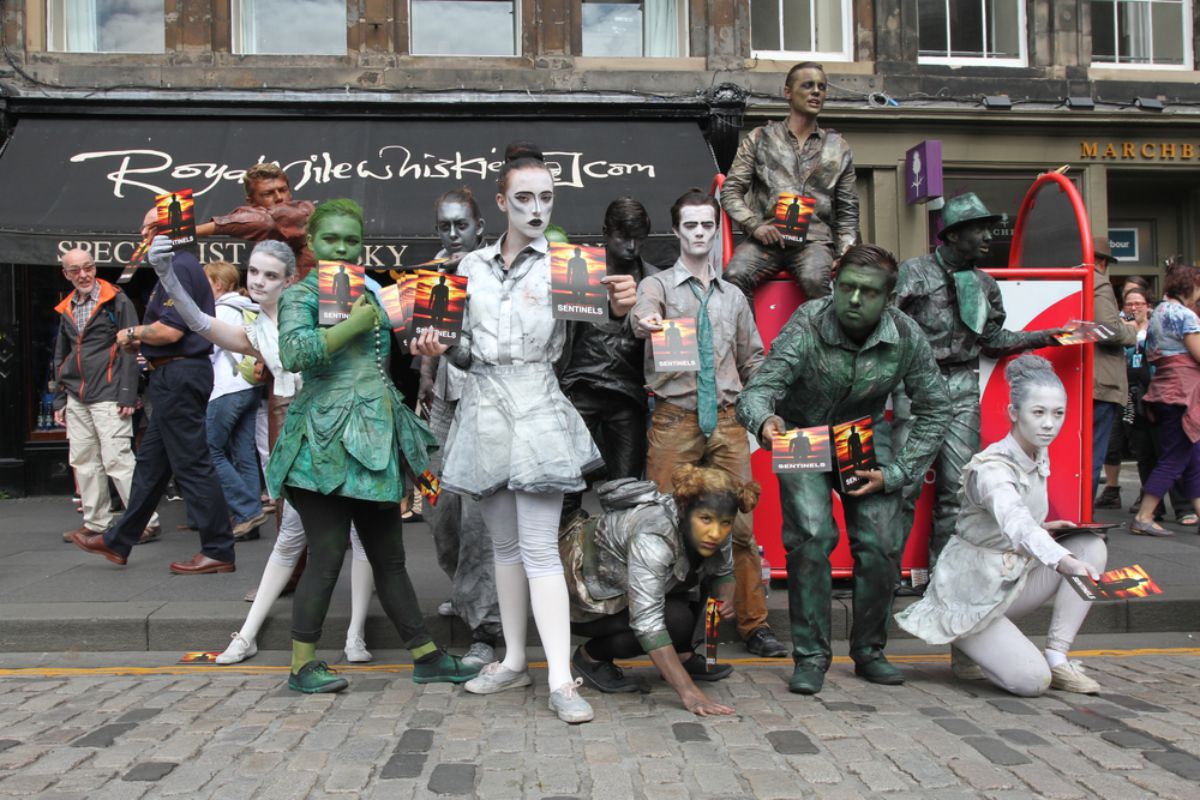 If you’re strolling around the city centre this winter, you might stop something a bit unusual lighting up the dark nights. The Edinburgh Lumen installations are immersive light and sound displays designed to transform three public spaces into zones of tranquillity. You can experience these free displays in Serenity Garden, Moments Lane and Edinburgh’s Mound until the middle of March. As we’re talking about one of the most visited cities in the UK, we’ve hardly made an impression for Days Out in Edinburgh. We hope this mini guide has given you some ideas for your next trip.