If you’re planning a trip to Leicester, perhaps to visit the National Space Centre or King Richard III Visitor Centre, maybe you could make a weekend of it and play some escape rooms too!

As with most big cities these days you’re spoiled for choice for Escape rooms in Leicester. They’re a great activity for a group of mates, hen and stag parties, birthday get together or just something to do on a rainy weekend!

Here are some options if you’re looking for a fun and challenging escape room in Leicester:

Prepare yourself for a ‘mind-stimulating experience’ at Escape Reality. There are 6 rooms to choose from - if you’re a horror fan they have fright-filled escapes in the Sairento and Hostel rooms, or perhaps you’d like to try your luck escaping from Alcatraz? All the puzzles are designed to challenge your mental capacity so get your thinking caps on!

Escapologic’s Leicester escape rooms have over 6000 square feet of incredible detailed spaces that aim to transport you into another world. From action and thrills to bewildering puzzles, you’ll be thinking about these games long after you escape. Put your problem solving to the test and try to ignore the distractions and diversions to get out before your time runs out!

The rooms at Escape Asylum are definitely for the brave, with each one having a ‘scare rating’ from one to five. You can face your fears in Phobia, help a dead King in Riiitual, escape a cult initiation in Buried and solve a murder in Asylum 2. After you’ve escaped, you can toast your victory with a drink at the quirky Sprits Bar.

There are 6 games to chose from at Clue HQ Leicester, all with different themes, including ancient Egypt, nuclear bunker and artificial intelligence. They’ve been designed for groups of family or friends and are also great for corporate team building or school groups. Clue HQ is a top-rated attraction on TripAdvisor (with over 5000 5-star reviews for their venues across the UK) and you can also read their Facebook and Google reviews online. 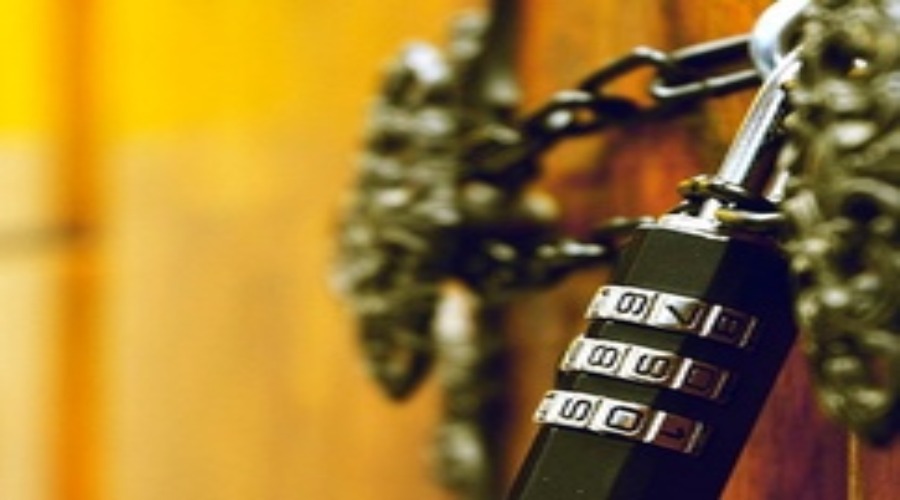 Do you have what it takes to escape an abandoned cabin, a wizarding school or medieval castle in just 60 minutes? The games at Escape Leicester are suitable for ages 10 and up, and the website shows you the success rate so you can decide whether you want an easier one or more of a challenge. If you’re planning a special event like a birthday or even a proposal, get in touch with them to arrange something extra memorable!