Every year on the 31st October we put on our best scary outfits, sharpen the knives for carving pumpkins and skip dinner to eat all the sweets we’ve been given! But why do we celebrate Halloween? What is this strange festival of ghosts and ghouls really all about?

Here are 10 spooky, scary and seriously weird facts about Halloween to get in the party spirit (spirits are like ghosts – get it?)

Amazing to think that Halloween celebrations have existed in some form for over two millennia, starting with a Celtic festival called Samhain (meaning "summer's end") which was held around the first of November.

2. The original bonfires had bones in them, hence the name!

Lighting fires during the midsummer festivities, ancient Celts would throw animal bones in the flames to ward off evil spirits. Over the centuries we’ve lost both this practice and the ‘e’ of the word ‘bone fire’, giving us our modern ‘bonfire’.

3. A witch is actually a wise woman

Far from the green-skinned, wart covered characters of Halloween, the original witches were highly respected Wiccan, who would hold one of their big yearly meetings (known as ‘sabbats’) on the 31st of October. The word ‘witch’ is derived from ‘wicce’, which means ‘wise woman’ in old English.

According to Scottish tradition, if you hang wet sheets in front of the fire at Halloween, you will see the image of your future husband appear as it dries. 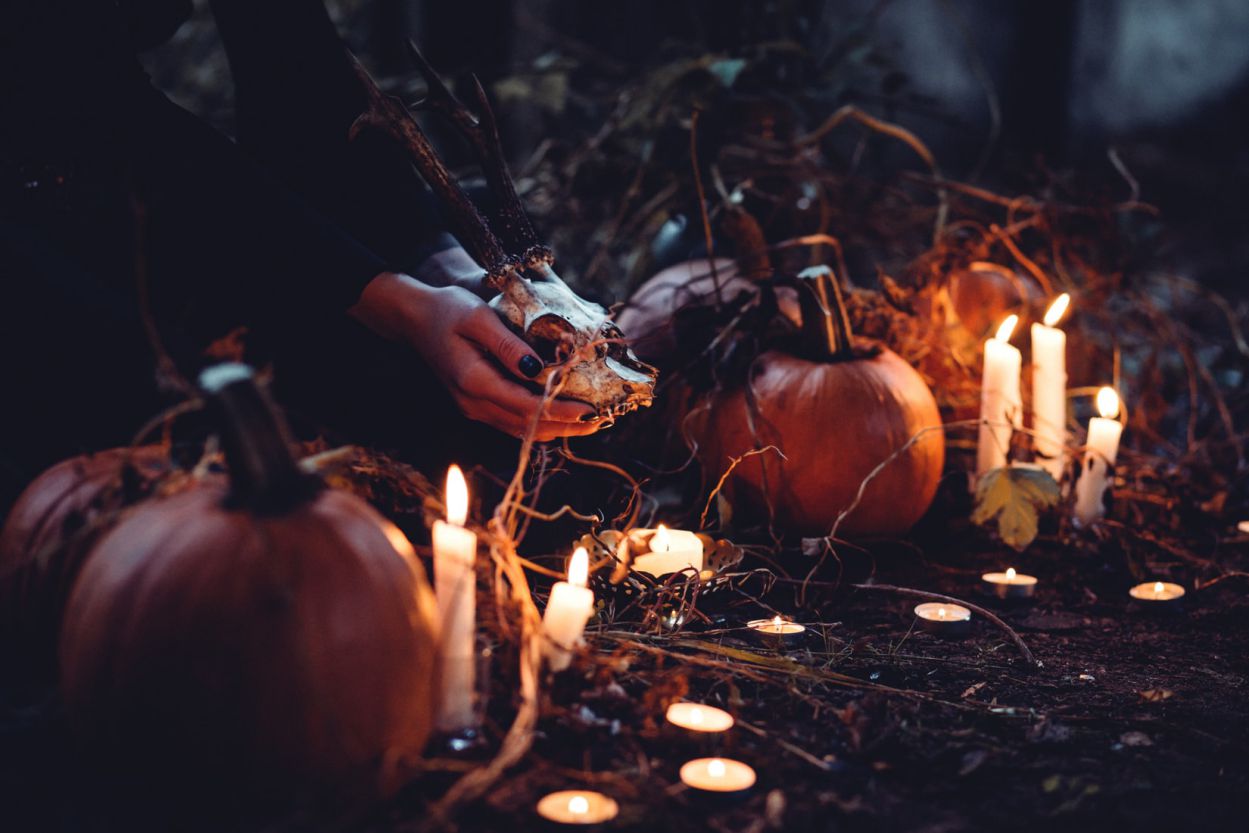 5. Jack O’Lantern was a real person!

Well, according to Irish legend anyway! Apparently, Jack O’Lantern was a nasty character who liked to play tricks on everyone, even the Devil. You can imagine how that turned out – when he died Jack was turned away from Heaven but he couldn’t get into Hell either, so was doomed to wander earth with just a hollowed out turnip to light his way. Now people decorate pumpkins (bigger and easier to carve than turnips!) and put a candle inside to keep Jack, and other evil spirits, away.

6. Walk backwards to see a witch

If you’re feeling brave and want to see a witch on Halloween then, according to tradition, all you have to do is wear your clothes inside out and walk backwards at midnight. 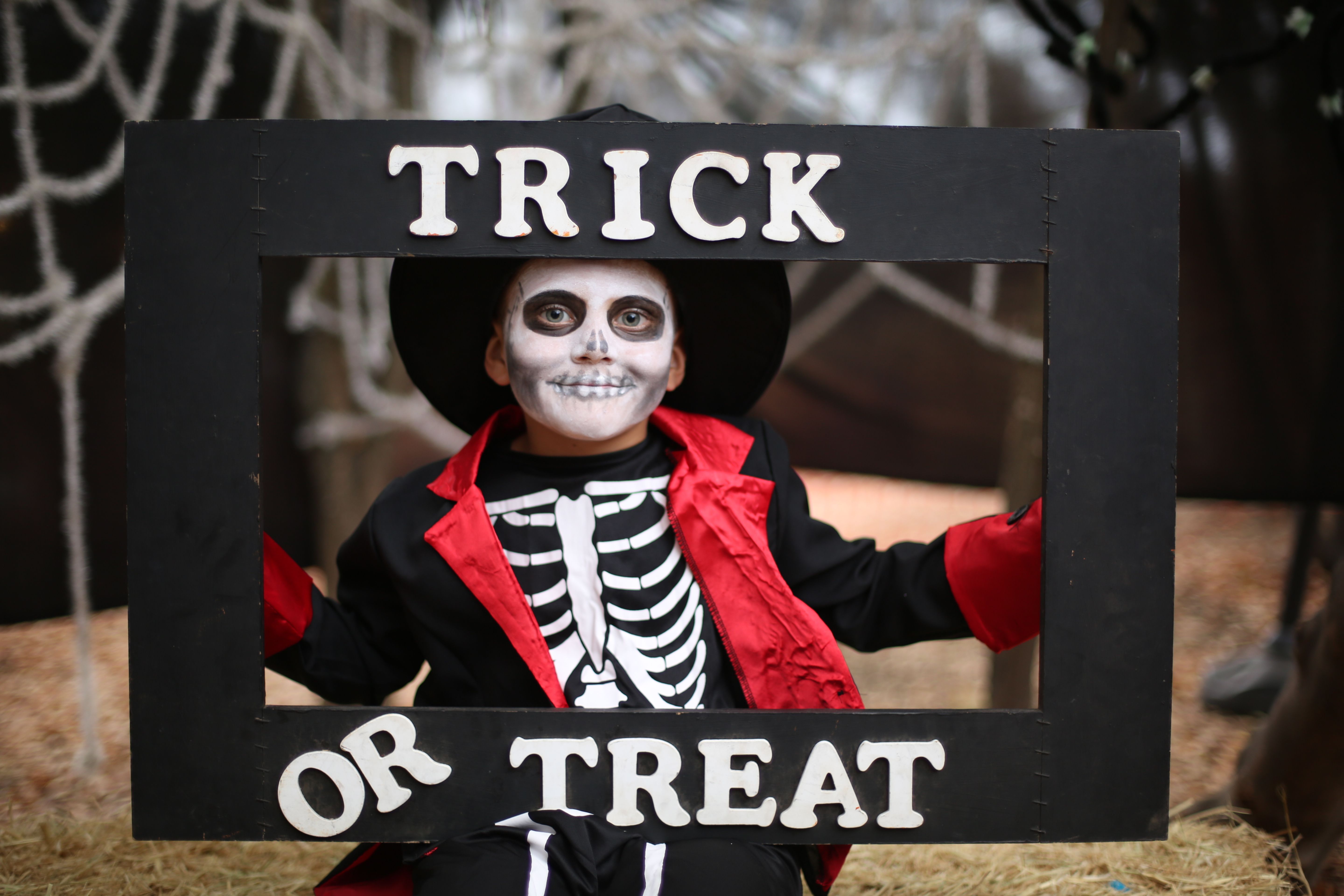 Halloween is a huge money-making holiday, with consumers spending billions each year on costumes, sweets, games, decorations and buying tickets to horror films and haunted house attractions. On average, Americans spend about $86 each on Halloween.

Kids choose princesses and superhero costumes, whereas adults are more likely to dress up as witches or vampires. And pity the poor pets who apparently are most likely to get dressed up as pumpkins or hot dogs!

9. Dressing up in costumes to hide from ghosts

If you believed, like our ancestors did, that Halloween was a time of year for ghosts and spirits to walk the earth, then you’d better try and hide from them! The original costumes were a way of confusing the ghosts into thinking you were one of them, but we’re not sure a sheet with eye holes cut in would have been that convincing! 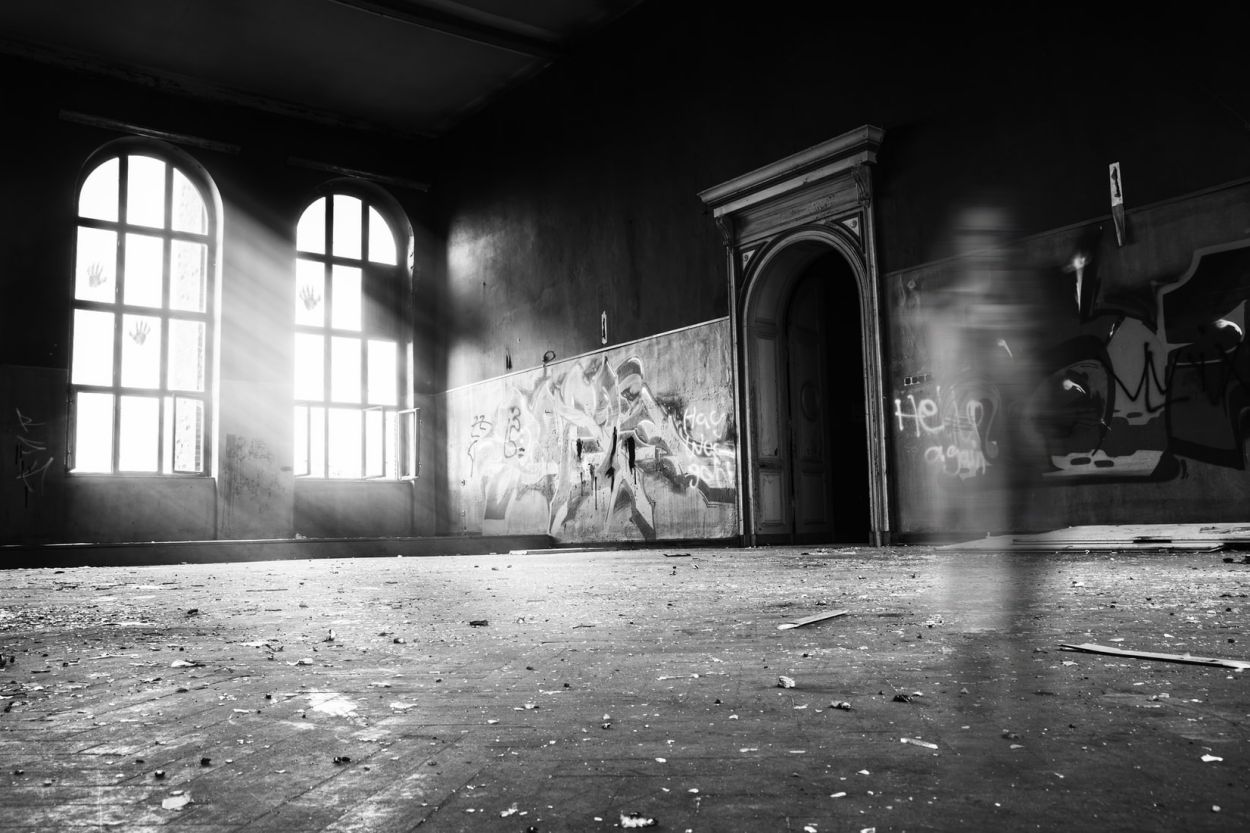 10. Scared of being scared?

If you’re afraid of Halloween, you’re not alone. There’s even a word for it: Samhainophobia.

We hope that you have enjoyed reading our article about 10 Spooky and Seriously Weird Facts about Halloween, remember to check out our other articles which are growing each week, and also follow us on our Facebook page 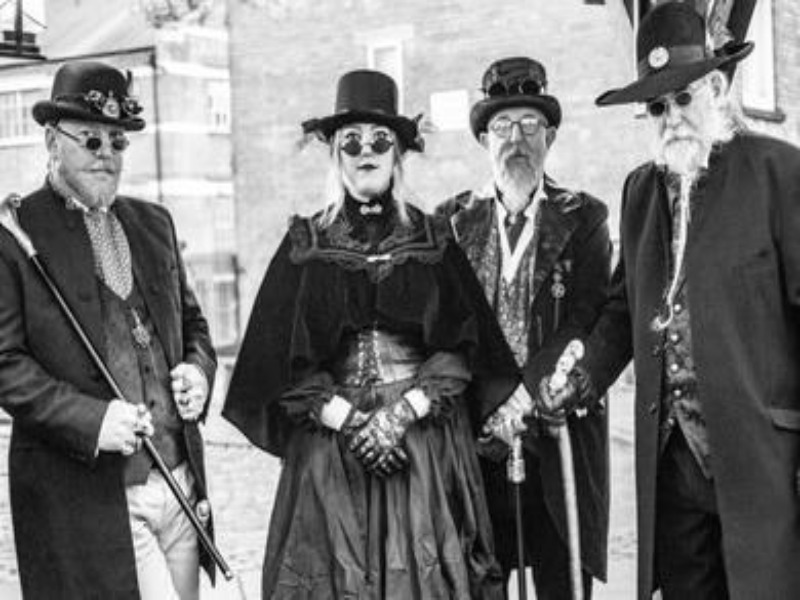 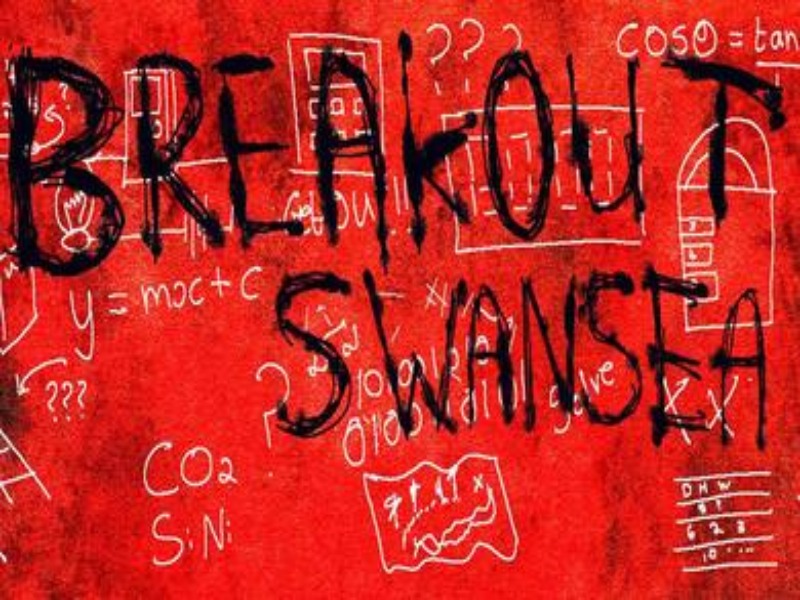 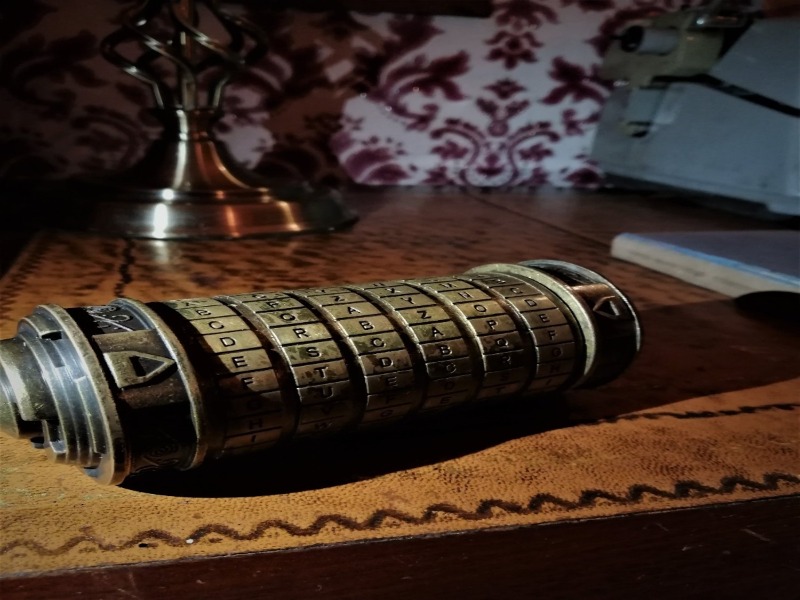 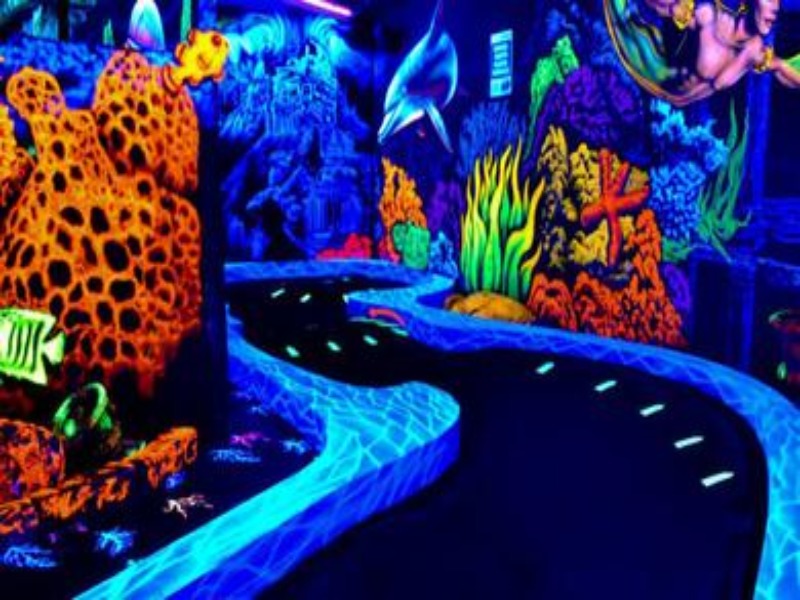 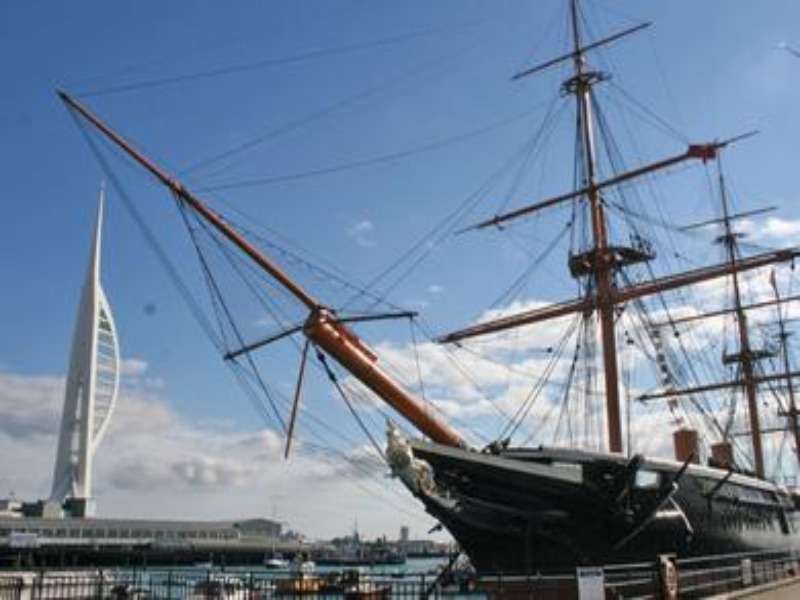 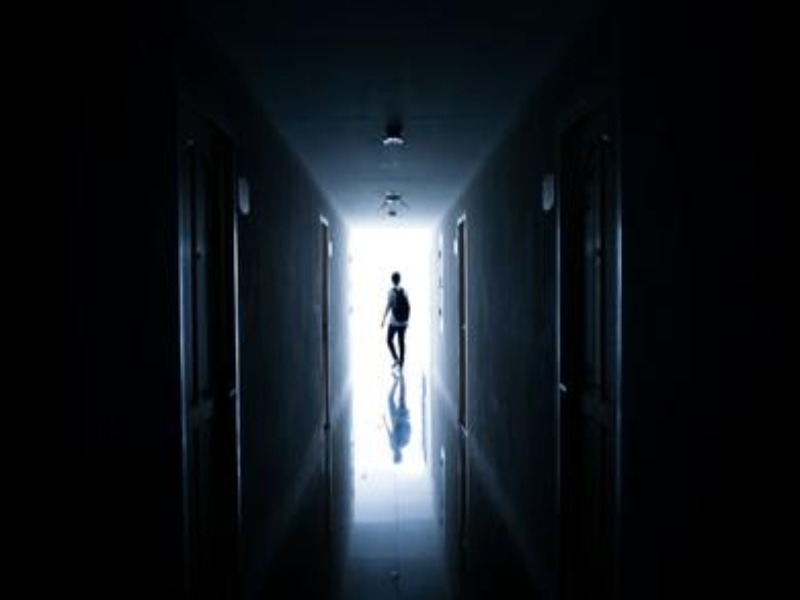 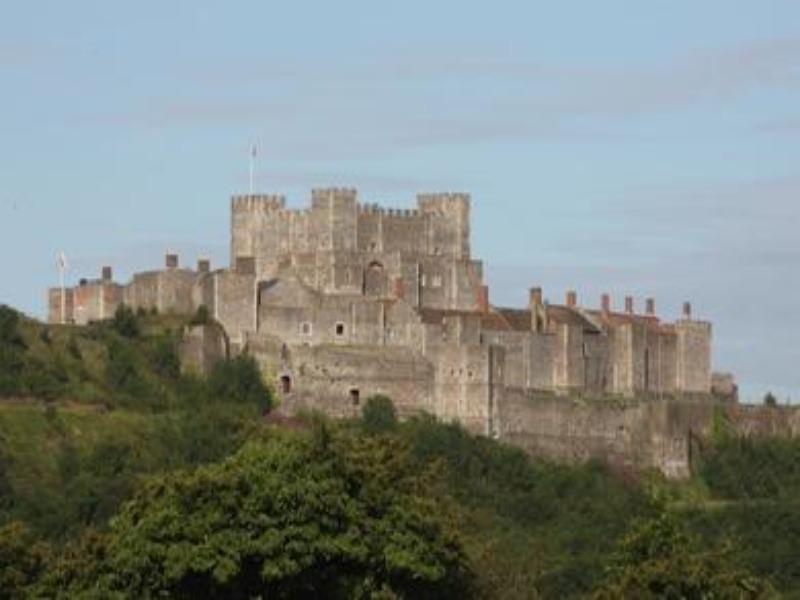