Days Out in Oxford

The world-famous University of Oxford is small but perfectly formed, with architectural treasures, two rivers running through, and surrounded by acres of Green Belt protected land. As well as being a centre for higher education since the 12th Century, Oxford has also been a manufacturing hub for the automotive industry, which has attracted a massively diverse population for such a small place. It’s been called one of the most diverse small cities in the UK, with estimates suggesting that up to a quarter of the population is made up of ethic minority groups.

There is more to this county town than meets the eye, so let’s take a look at Days Out in Oxford 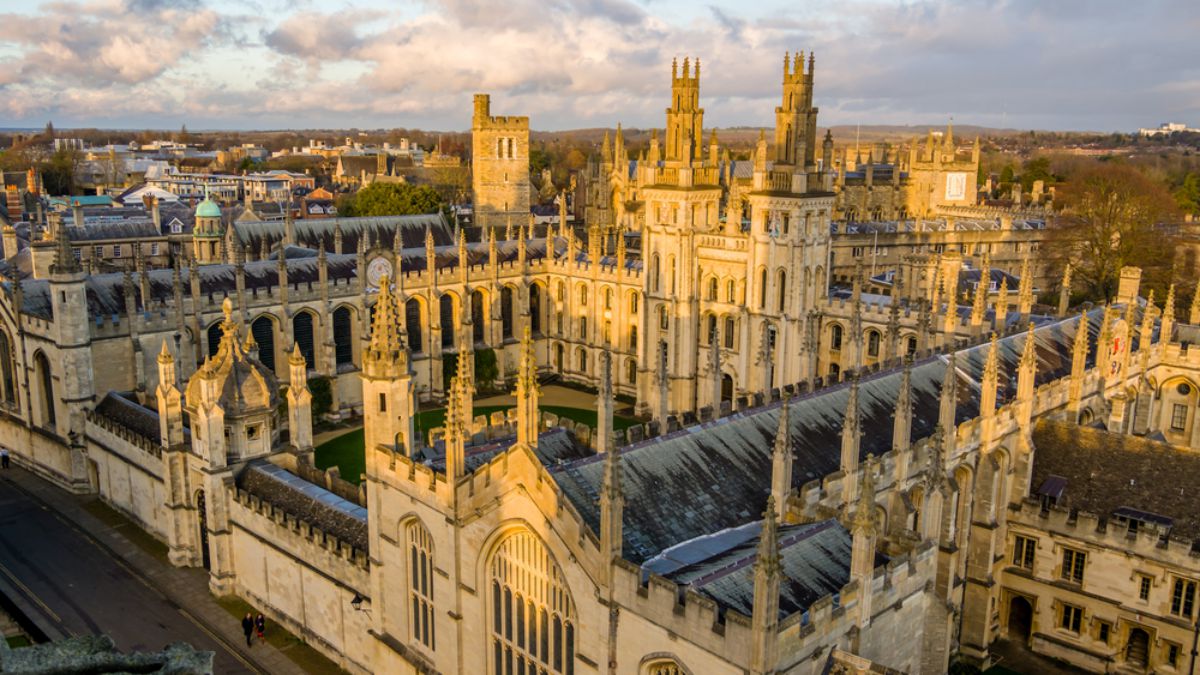 Oxford is probably the best city in Britain to explore on a bike. It’s relatively flat and easy to navigate, and a lot of the buses will allow you to bring your bikes on board if you run out of pedal power! Cycling is part of day-to-day life here. You’ll even see the rowing coaches pedaling alongside the boats and shouting directions to the crew. There’s loads of routes to be found online, or you can hire a bike and join a guided tour around the sites. As well as cycling around Oxford you also have a hugh selection of activities and days out, which include Laser Tag at Laser Kombat, Paintball at Skirmish Finmere, Racing Simulator at the Race Hut, or even drive a Dennis Fire Engine at SWB Motorsport, plus much more which you can find - Here

As you’d expect from such a diverse city, the choice of cuisine in Oxford is extremely varied. To avoid the chain restaurants and find the independent eateries, you should head to the East, especially around Cowley Road. Choose from Indian, Lebanese Bangladeshi, Italian, Nepalese and even Slovakian delights. There’s also plenty of places to find a suitably traditional and civilised high tea to match your cultured surroundings. If you’ve still got room for dessert, G&D’s is an Oxford legend, serving freshly-made ice-cream in ever-changing flavors. 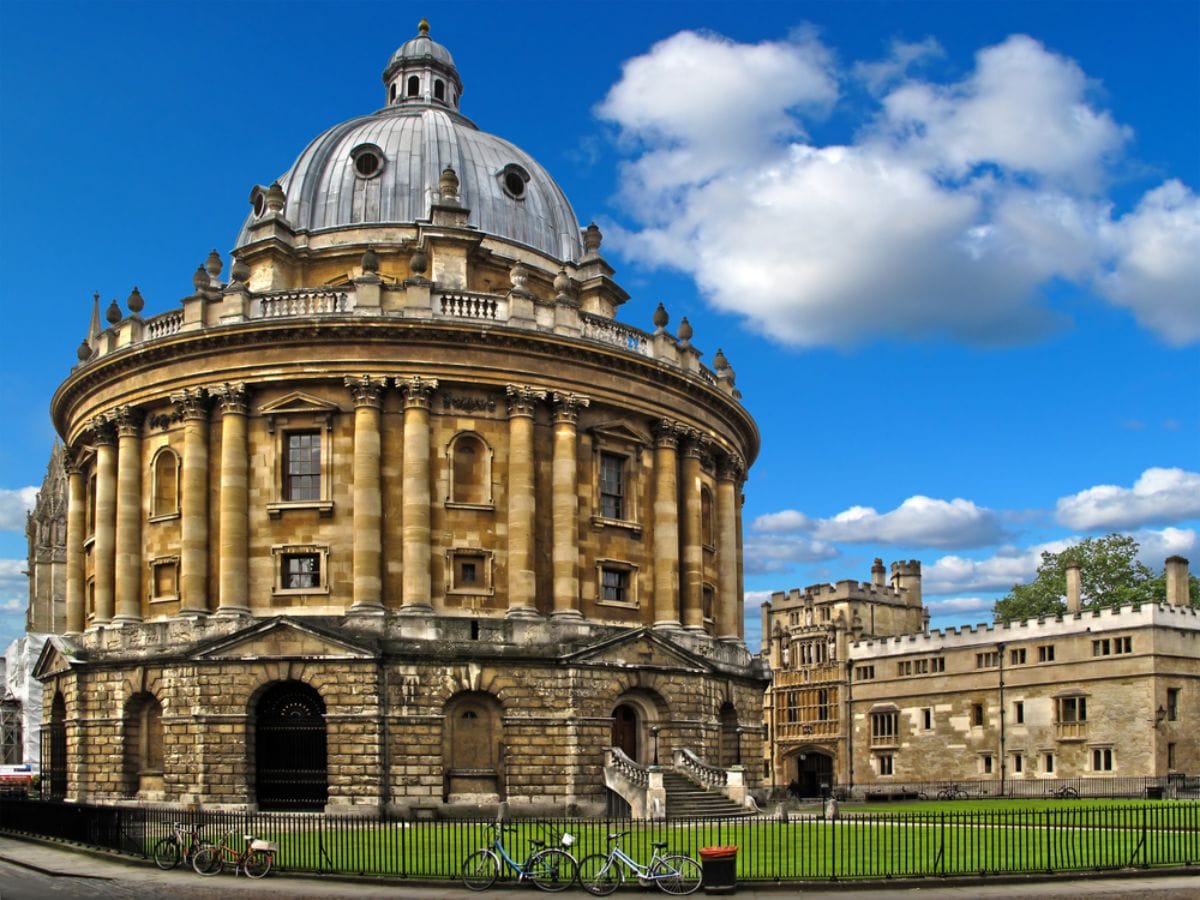 The Pitt Rivers Museum is home to over half a million archeological and ethnographic objects, including some items collected by Captain Cook himself. If you’ve ever fancied yourself as the next Indiana Jones or Lara Croft this is the place to get some serious inspiration! If anything, you could experience a bit of culture overload in Oxford, with its many stunning university buildings and museums. The Bodleian Library is one of the oldest in Europe, and has an extraordinary collection of books, maps, manuscripts and art which is well worth a visit.

Did you know that some of the colleges in Oxford had breweries on site? The brewery trade was massive in this area in the 19th Century, and you’ll find that a devotion to well-brewed pint still exists in most of the pubs and bars. Oxford isn’t really a place to go clubbing, but Lord of the Rings creator JRR Tolkien was said to sip his pints in the Eagle and Child pub on St. Giles’ Street, and if it’s good enough for him it’s good enough for us! 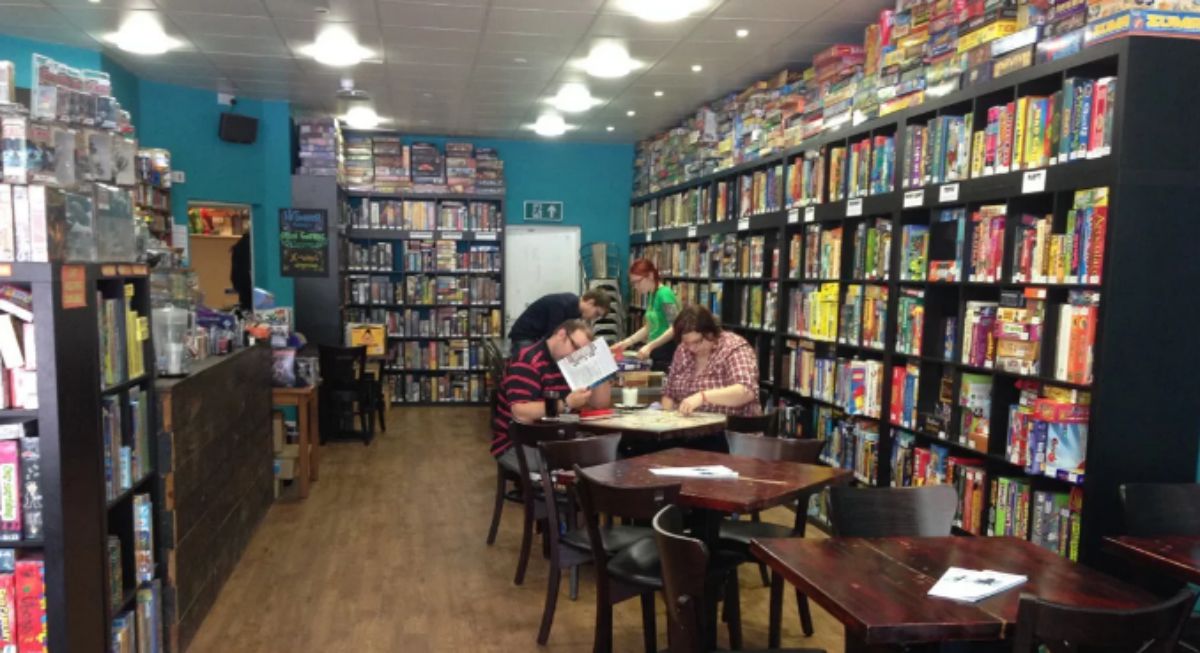 If you’re the competitive type that loves nothing better than a game of Monopoly, you’ll be in heaven in Thirsty Meeples Board Game Cafe. This unusual café has a collection of over 2000 board games for you to leisurely play while you order something to eat. You simple pay a small charge then you can play for up to three hours, and it’s open until midnight to plenty of time to make a dent in that impressive collection! You can also download one of the many self guided walks from Curious About, so that you can make the most of your time exploring Oxford

These are our top picks for Days Out in Oxford, let us know what you get up to with your visit to Oxford, also don't forget to Like us on Facebook, and also share your activity pictures