Days Out in Nottingham

Being one of the largest East Midlands city it is a huge draw for tourists, mainly because of the legend of Robin Hood which has captured the imagination of generations in poetry, books and films. Nottingham has also been called the ‘Home of English Sport’ because of it’s world-leading sporting facilities and professional-league football teams, along with cricket, tennis, rugby and ice hockey. The train and bus systems offer visitors award-winning public transport and is close to East Midlands Airport for anyone coming from further afield. So let’s dive into Days Out in Nottingham 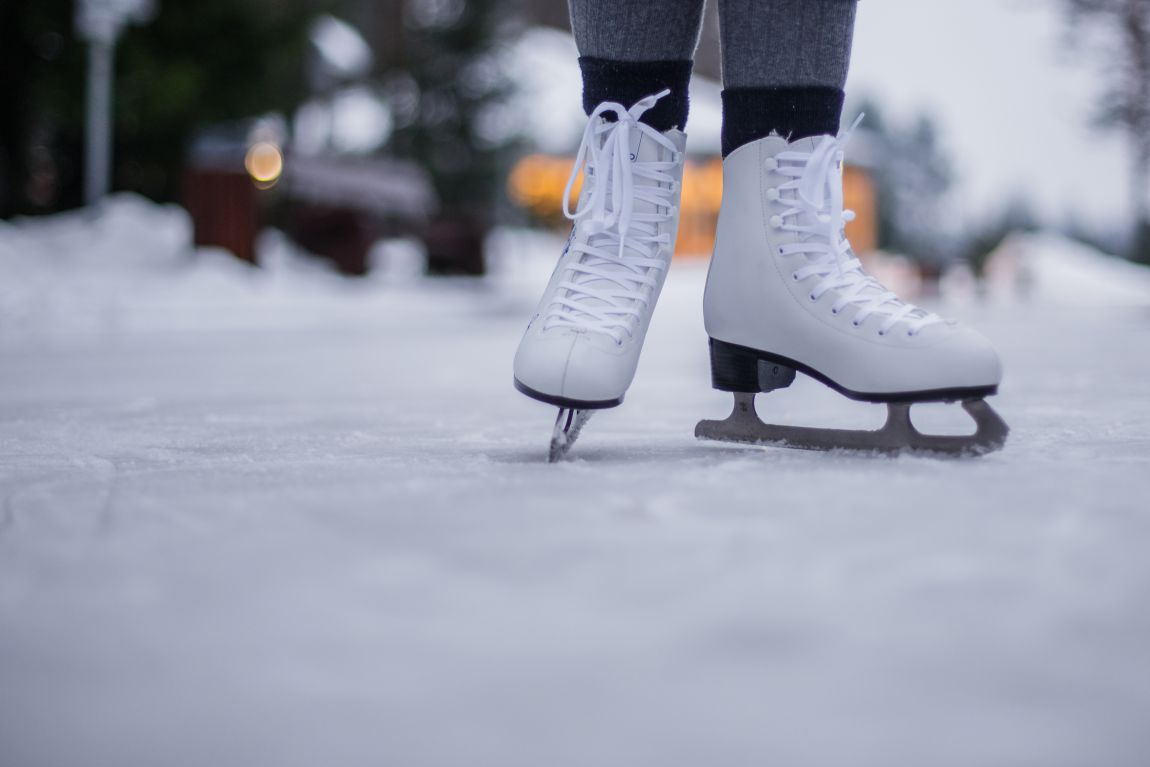 Get your skates on! We mean that literally – although we’re talking ‘ice’ not ‘roller’. The National Ice Skating Centre in Nottingham’s town centre is an Olympic-sized rink where Jayne Torvill and Christopher Dean once trained. There’s a variety of lessons and activities to choose from, or you can even book out the entire ice rink for big events. If the thought of all that activity is far too tiring, take a more sedate stroll around the Elizabethan delights of Wollaton Hall and visit the onsite Natural History Museum and Industrial Museum.

As well as the above you also have a hugh list of additional activities and days out around Nottingham, which include VR Experience at Meet Space VR Nottingham, Adventure Golf at The Lost City, Laser Tag at Quaser Elite, and Off Road Driving, Quad Biking & Dirt Buggies at Nottingham Off Road Events, plus many more activities - Here

According to local foodies, there’s been a real explosion of independent eateries in Nottingham recently, offering hungry visitors everything from cozy cafes to authentic tapas and artisanal coffee. At the other end of the scale, Sat Bains is a Two Star Michelin restaurant that mixes modern British cuisine with a fine dining experience. But we recommend going for a wander down some of the cobbled side streets, where you might stumble across a hidden gem like the intriguingly named Sexy Mama Loves Spaghetti 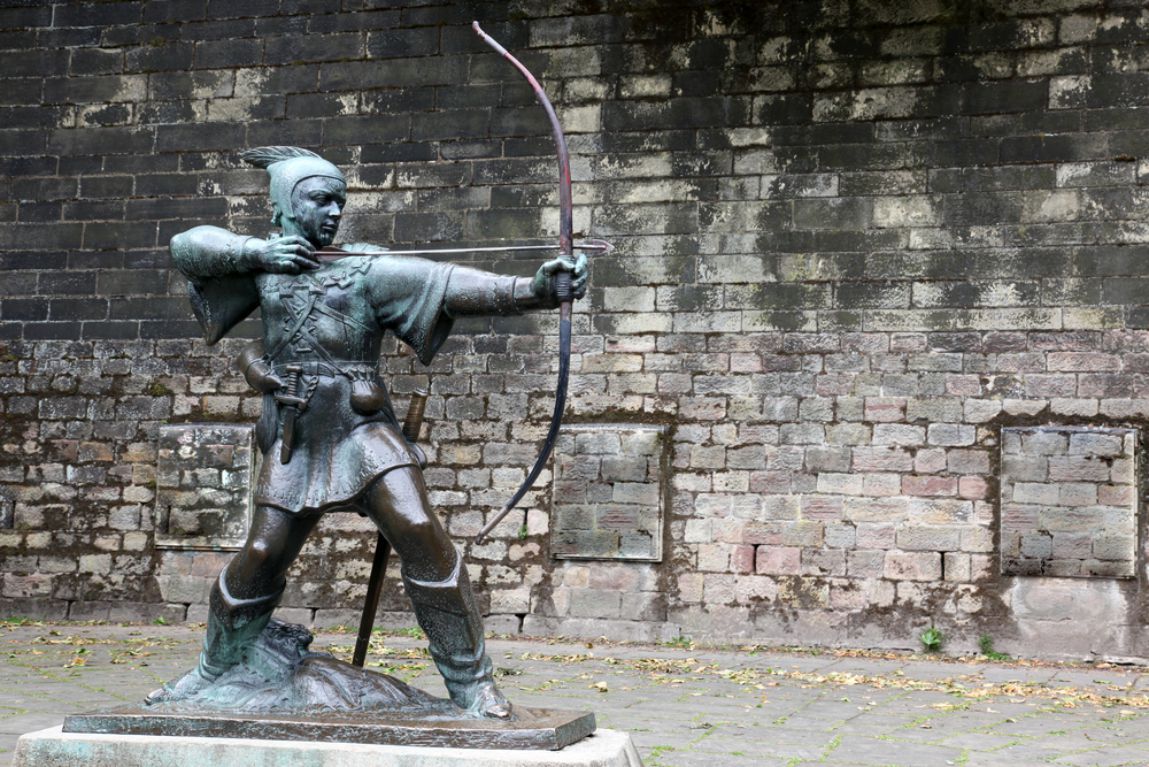 Built on the site of many public executions, the National Justice Museum is a fascinating look at crime and punishment over the years. You can explore prison cells and dungeons, and the museum even recreates famous trials in the original courtrooms. Another option is to go underground into the 500-year Sandstone Caves that wind their way underneath the streets and find out more about their many uses over the years, including a medieval tannery and a World War II air raid shelter. You can also download one of the many self guided walks from Curious About, so that you can make the most of your time exploring Nottingham

If you like a feeling of history with your half-pint, you’ll love the Ye Olde Trip to Jerusalem. This quirky pub has been carved out of the rocks under Nottingham castle, and at over 800 years old is the oldest inn in England. You can even go Ghost-Hunting with The Original Nottingham Ghost Walk

Nottingham is also home to legendary rock venue Rock City, a small but perfectly formed club that’s been named Venue of the Year by Kerrang for 10 years in a row. Wherever you end up, you’ll be sure of a good time as the city has been given a Purple Flag award for the past 8 years, meaning it’s one of the safest places for a night out in the UK. 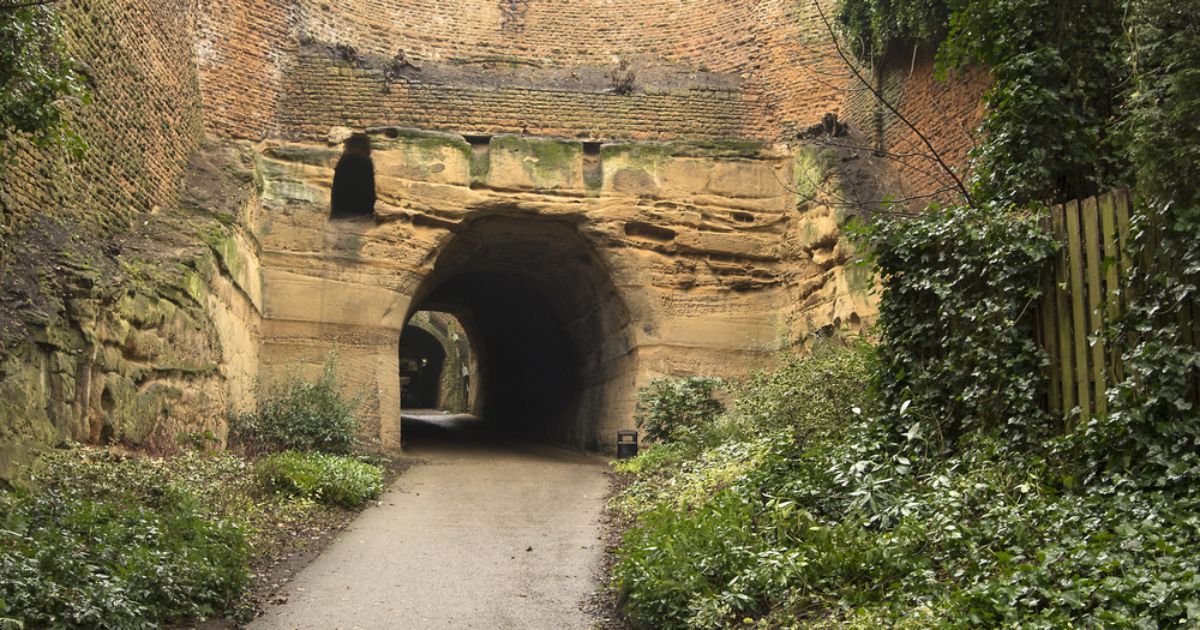 No visit to Nottingham would be complete without delving further into the legend of Robin Hood. The story of the hooded outlaw began 700 years ago, when people would sing simple ballads of his daring adventures. These songs developed and grew into the full-blown story we’re all familiar with today, all based around key sites in Nottingham like the Nottingham Castle and Sherwood Forest. There are many tours available, but ‘Ezekial Bone’ is highly rated and certainly looks the part!

We hope that you enjoyed reading our article about Days Out in Nottingham, this will definitely be a historical one, and hopefully one to remember. We recommend spending at least a couple of nights there to really appreciate what it has to offer.