Days Out in Manchester

Manchester is not a place to do things by halves – the northern powerhouse was called the world’s ‘first industrialised city’, it’s the third most visited place in the UK and home to Britain’s biggest shopping centre. With all this, it’s not surprising that Manchester has a long-standing rivalry with Birmingham for the title of ‘second city of the UK’, especially after the extensive re-development of the city-centre in the 90s. So what does this metropolis have to offer? Let’s take a look at Days Out in Manchester. 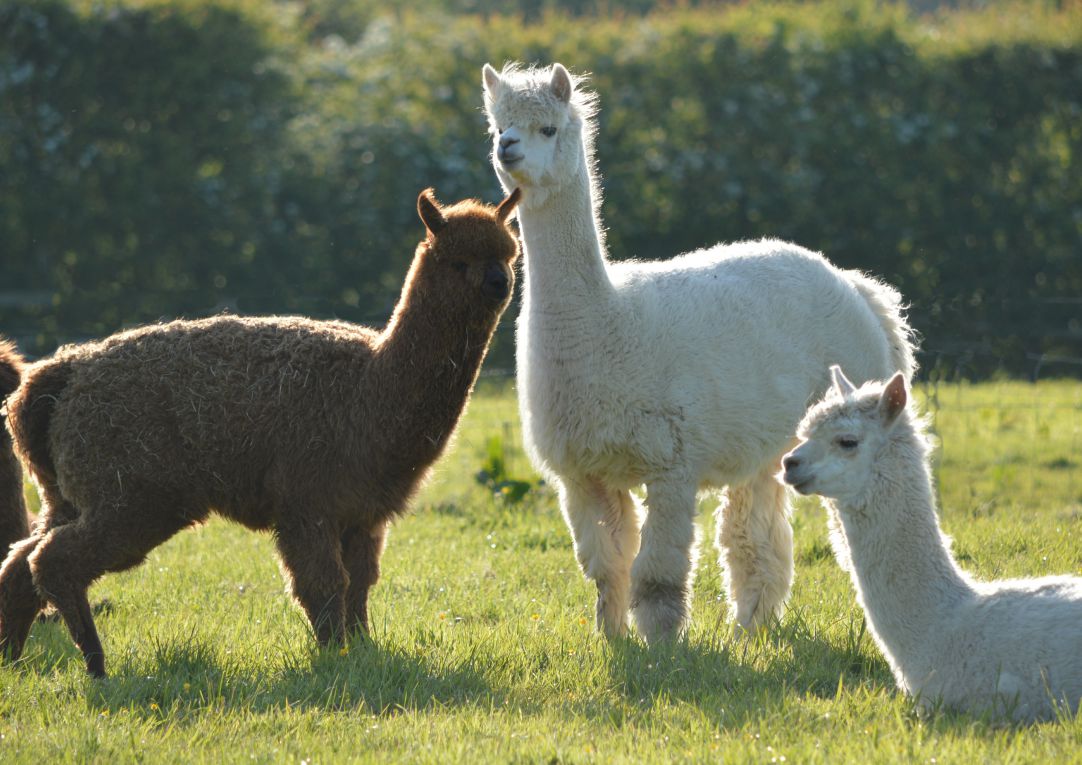 Manchester is notorious for its rainy weather, but you can also enjoy snow all year round if you look in the right place! Practice your skiing or snowboarding skills at Chill Factore, where you can whizz down the UK’s longest indoor slope – with real snow! If your skiing skills aren’t up to much, try your hand at the climbing wall or tube slide instead, or just mess about in the snowplay area and pretend you’re up in the Alps. There’s also a Legoland Discovery in the Trafford Centre with an interactive ride and 4D cinema – perfect for younger kids.

As well as the above Manchester can offer you a hugh list of activities and days out, which include Escape Rooms, VR Experiences, Crazy Golf, Axe Throwing, Go Karting, Paintball, plus much more, which you can find - Here

The stunning Edwardian architecture of The Corn Exchange houses loads of choices for eating out, albeit mostly chain restaurants like Cosy Club, Zizzi and Wahaca, but a good place to go for affordable meals. Vegetarians will feel very at home in Manchester – apparently the philosophy of not eating meat started here as far back as the 1700s, and vegans are well-catered for too with ‘Plant Powered Sundays’ at Grub Manchester. 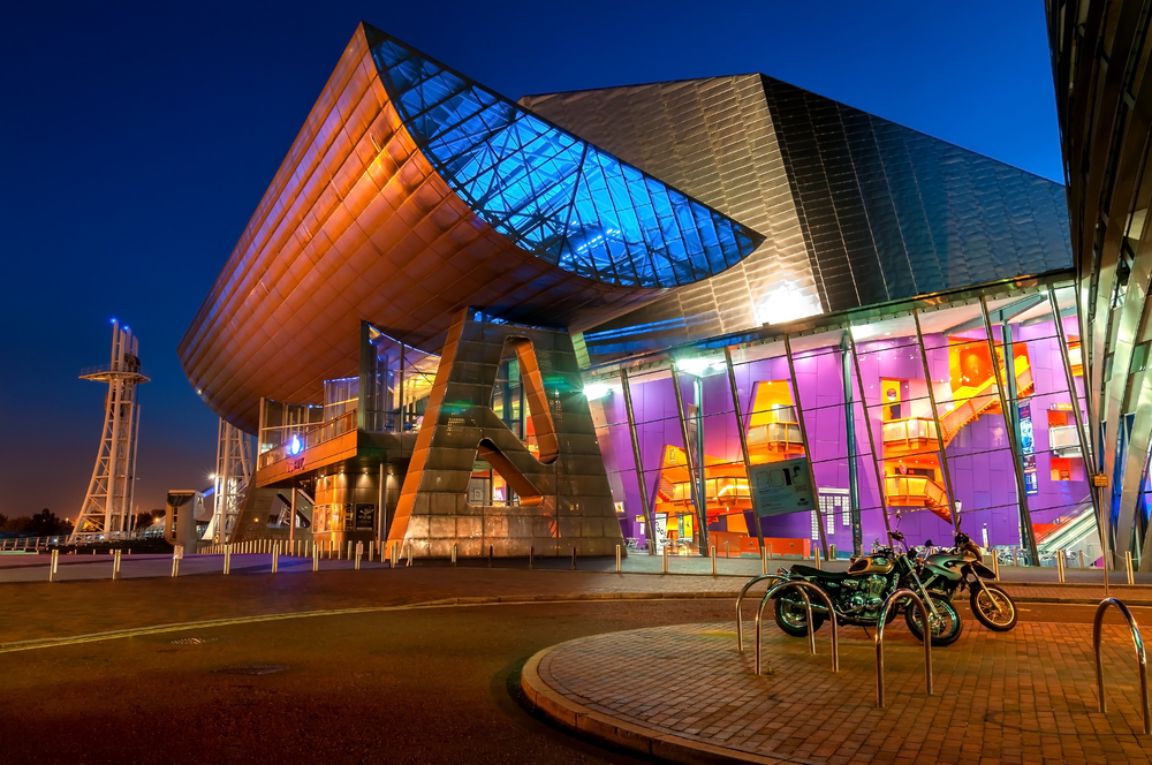 Manchester has a reputation for being a ‘radial city’, especially when it comes to workers’ rights and the fight for female suffrage, so it makes sense to include a visit to The People’s Museum. It’s jam-packed with artefacts from political movements, including the huge banners that were taken on marches. You definitely won’t take it all in during one visit! Named after the famous ‘stick-man’ artist, The Lowry is a stunning complex of galleries, theatres and eateries in the Salford Quays, and entry to the gallery is free. You can also download one of the many self guided walks from Curious About, so that you can make the most of your time exploring Manchester

Internationally known for both music and comedy, there’s always something going on in town. Deansgate Locks are down by the canal and offer loads of great venues in one picturesque area, such as Revolution and The Comedy Store, so you don’t have to traipse all around town. If you’re into 70’s punk music, you have to go to legendary pub Band on The Wall, which has been at the heart of Manchester’s music scene for decades and hosted early gigs by Joy Division, The Fall and Buzzcocks. The Great Northern Warehouse is also a great spot to find loads of nightlife attractions in one place, whether you fancy a flutter in the casino, beating your personal best at bowling or catching a film at the cinema. 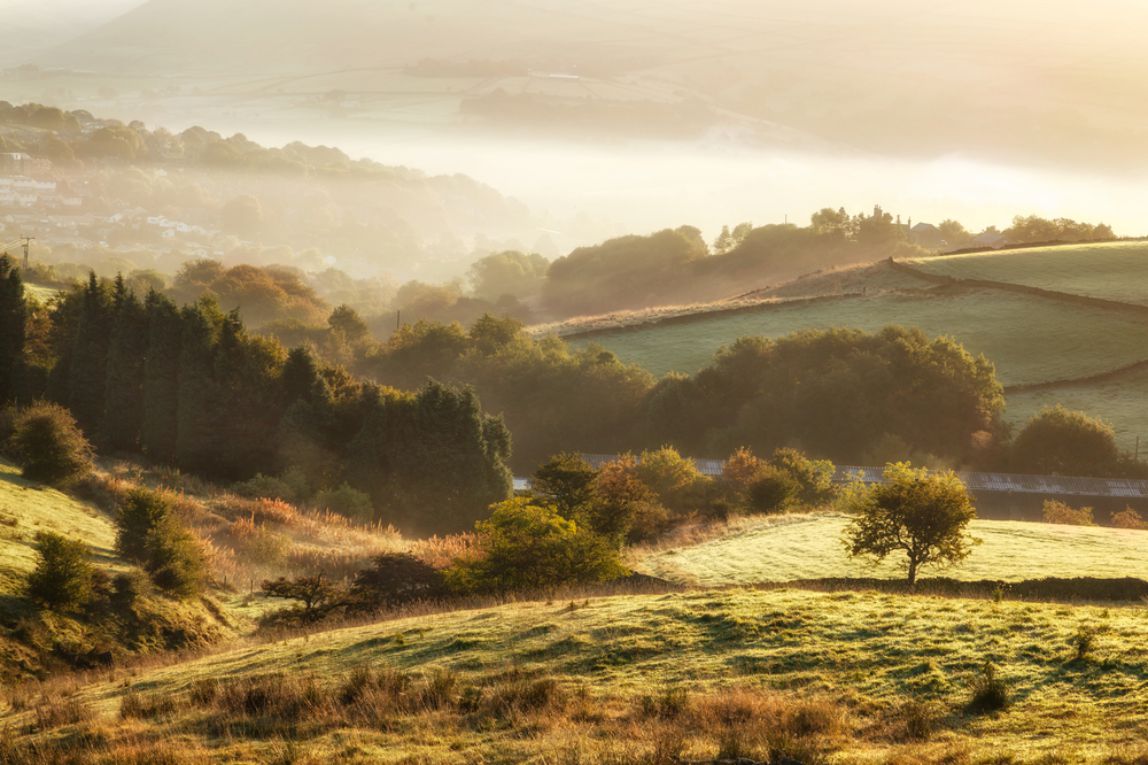 A short drive out of the city takes you into the beautiful Saddleworth Moors, where you can not only enjoy the fabulous views, or if you are in that area, or want to try your skills at Racing Simulator, then head to Stonerig Raceway, plus you can also try Formula One Simulation, or play with a massive Scalextric

We hope that you enjoyed reading our article about Day's Out in Manchester, as you can see you’ll probably find that a weekend away just won’t cut it. Start planning your next trip now!