Days Out in Liverpool

Scousers have often been the butt of jokes over the years, but the city of Liverpool is certainly having the last laugh lately. Not only was it chosen as the European Capital of Culture in 2008 (a title it shared with Stavanger in Norway) but large areas have been designated as World Heritage Sites by UNESCO. Liverpudlians are rightly proud of their rich maritime and musical history, after all we’re talking about the home of both The Beatles and the Titanic here!

So what should you plan to see if you’re planning a visit to one of the oldest cities in the UK? Here’s our suggestions for Days Out in Liverpool. 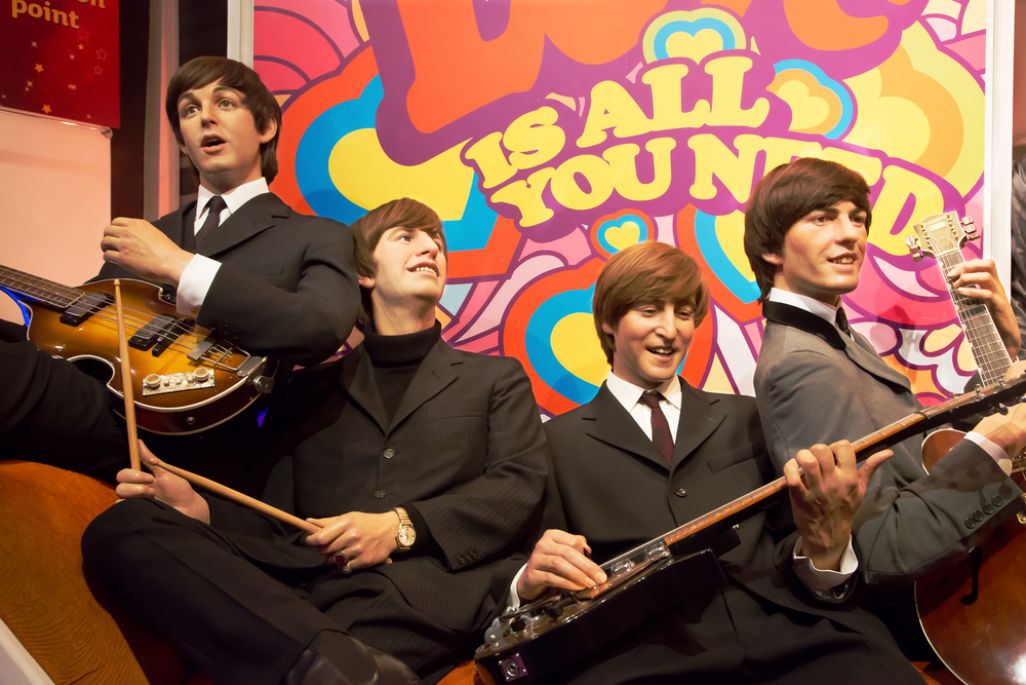 You can’t visit the birthplace of the Beatles without going on a Magical Mystery Tour! Hop on board the 60’s inspired colourful bus and see legendary landmarks of the Fab Fours history, including Penny Lane and Strawberry Field. You’ve also got to take a trip on a Mersey Ferry and enjoy views of the iconic waterfront that led to Liverpool being called ‘the New York of Europe’, and sing along to ‘Ferry cross the Mersey’ as you go (Scousers love a good singalong). As well as the above you also have a hugh list of activities and days out, which include Escape Rooms, Paintball, Aqua Park, Canoeing & Kayaking, Go Karting, plus much more, which you can find - Here

The city has established Chinese, Irish, Black and Welsh communities, so expect diverse cuisines to match. If you’re a fan of fresh produce you’re in the right place: as well as the obvious seafood, Liverpool also has easy access to fresh asparagus from Wirral and succulent lamb from Knowsley, so look out for these on menus. The Marco Pierre Steakhouse Bar & Grill has recently been modernised, and offers a range of meals from afternoon tea to sandwiches and salads, as well as proper dinners 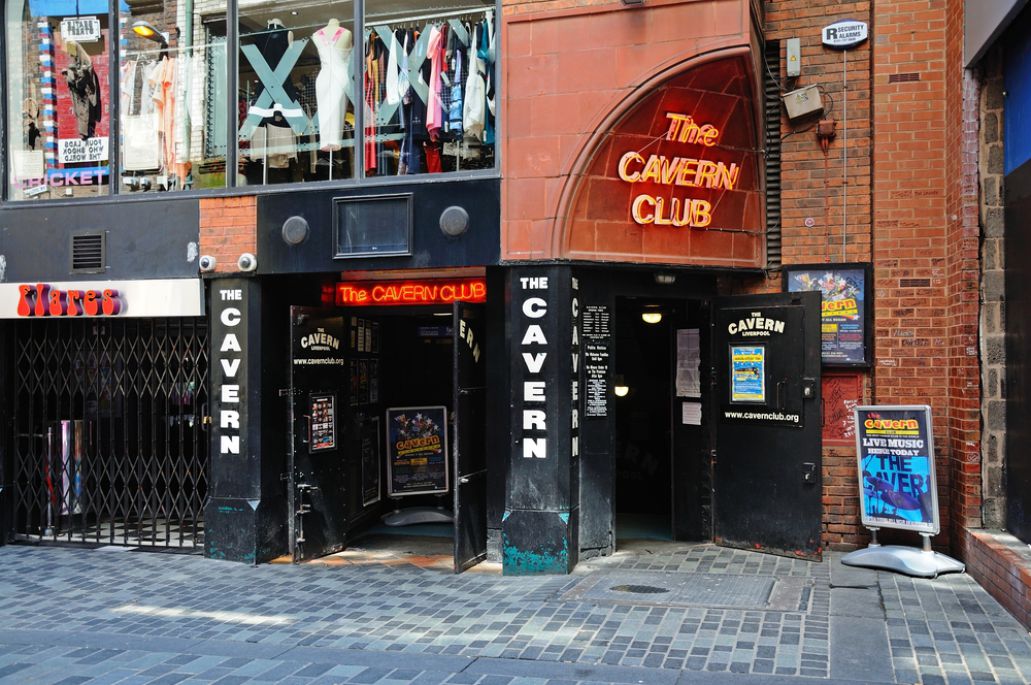 Liverpool also has a staggering number of museums and galleries, only beaten in quantity by London. The International Slavery Museum is a somber but necessary reminder of the city’s role in the Atlantic slave trade of the 16th to 19th Century. Take a short trip to Crosby Beach to see the ‘Another Place’ by Sir Antony Gormley, an eerie and unique piece of public art – 100 life-size figures facing the sea which is now a permanent installation.

Liverpool is very young city, with around 40% of its population under 30 years old, so whether you’re young or just young at heart you’ll find plenty to do after dark. You could try and complete the notorious Smithdown Ten pub crawl, said to be a rite of passage for uni students, and even though there aren’t 10 pubs any more it’ll still be a challenge! And when you’re visiting the ‘World Capital of Pop’ (according to the Guinness Book of Records) then you’d better seek out some live music, perhaps at the legendary Cavern Club. 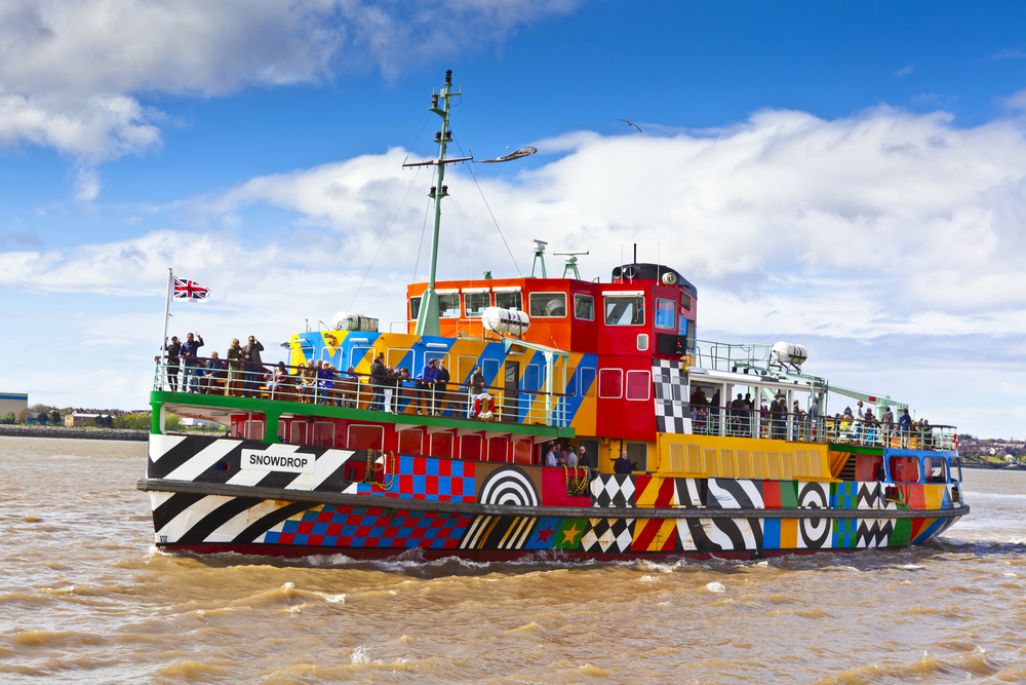 It might sound unlikely, but the seas around Liverpool are some of the best places in the country for Seal Spotting. Take a trip to Hilbre Islands and see if you can spot one of the hundreds of Grey seals that live there. Just remember that the islands are uninhabited so take everything you’ll need with you and wear sensible clothes! You can also download one of the many self guided walks from Curious About, so that you can make the most of your time exploring Liverpool

We hope that you have enjoyed reading our article about Days Out in Liverpool, and that these tips have helped you with Things to do in Liverpool Today, also don't forget to tell us all about it!