Days Out in Leicester

The county town of Leicestershire certainly has a lot to offer, not least a history dating back 2000 years to the Iron Age. It might also surprise you to know that the bustling East Midlands city is also close to some beautiful countryside, being so close to the National Forest. Famously the birthplace of football star Gary Lineker and final resting place of King Richard III, let’s have a look at what’s on for people looking to plan a visit to Leicester. 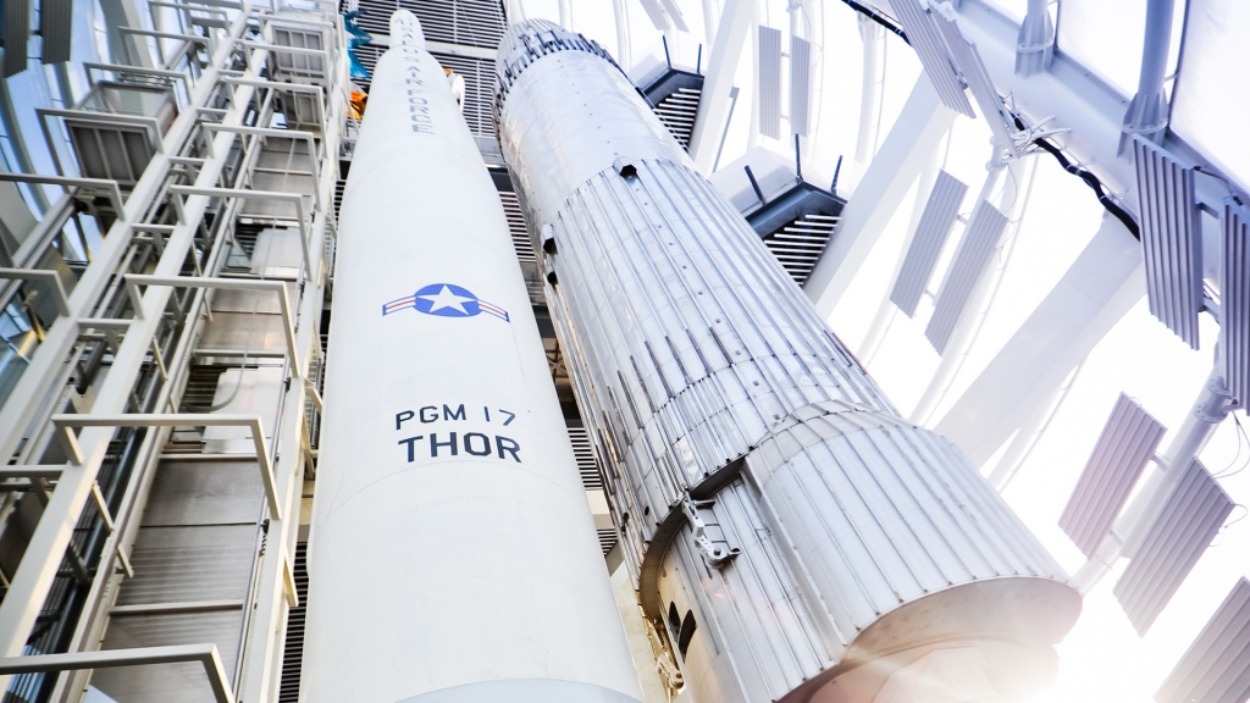 The National Space Centre is an award-winning attraction just a couple of miles outside of the city centre, and easy to reach by car, park & ride or train. See if you’re up to the challenge of being an astronaut by completing a series of mental and physical task in the Tranquility Base. Experience the iconic walks through the Columbus Module to the International Space Station, and find out just how you go to the toilet in space!

As well as the National Space Centre you also have a hugh list of activities and days out all over Leicester which include Treetop Adventure Golf, Kayaking with Let's Get Lost Leicester, Laser Tag at Megazone, Paintball and Tank Driving at Armourgeddon, and Off Road Driving & Quad Bikes at Avalanche Adventure, plus much more - Here

If you’re a fan of either cheese or curry, you’ve come to the right place! Leicester was formally the UK Curry Capital so plenty of options for lovers of spicy cuisine. And of course, it’s the home of Red Leicester cheese, the history of which goes way back to the 17th century. May we suggest pairing a chunk of cheese with another East Midlands food favourite, the Melton Mowbray Pork Pie, which you can also have a go at making yourself at Brockleby Pie Marking Class

Theatre lovers will be interested to know that Richard Attenborough’s career began at the Little Theatre in Leicester, and the Attenborough Arts Centre continues his legacy and love of the arts. The landmark Curve theatre is also a must-see, if only to marvel at the architecture. There’s also loads of musical events throughout the year, from the Caribbean Carnival to the Simon Says music festival in July, and also the Riverside Festival in June

Plus you even have the Leicester’s Asian community really go all-out for Diwali, hosting the biggest celebration of the festival of lights seen outside of India. Get yourself down to the Golden Mile for the big switch on, and head to Belgrave Road for a street party like you’ve never seen! There’ll be dancing, street food and loads of cultural events throughout the city. You can also download one of the many self guided walks from Curious About, so that you can make the most of your time exploring Leicester

Leicester is known for it’s independent bars, serving everything from glamourous cocktails at Manhattan 34, and 33 Cank Street, to traditional ales at the King’s Head. It’s also home to an annual Home Made Music Festival, and also the comedy festival that’s been called one of the best in the world, which is celebrating its 25th anniversary this year and includes the UK Pun Championships! Maybe you’ll catch Leicester lads Kasabian playing at the O2 Academy on their next UK tour?

If you’re a history buff, then visiting the tomb of King Richard III must be on your to-do list: the visitor centre stands where his remains were found in a car park in 2012. Also you could visit Bradgate Park, which sites on over 850 acres and was once the home to Hugh De Grandmesnil in the eleventh century as reward for his assistance in battle to King William the Conqueror

We hope that you enjoyed reading our article on Days Out in Leicester, as you can see there’s loads going on in Leicester for first-time tourists or regular visitors. Don’t underestimate what this East Midlands gem has to offer