Days Out in Birmingham

As the Midlands hub has grown from an unassuming market town into the second-largest city in the UK after London, with a population tipping over the 1 million mark just a few years ago. The popular BBC programme Peaky Blinders has really put Birmingham on the world’s map, and large-scale redevelopment of the retail centre and canal sides have turned it into a tourist destination to rival the capital. With the impressively revamped New Street station and an international airport, Birmingham is easy to reach and is a great base for exploring other parts of the Midlands. Here’s our guide to Days Out in Birmingham 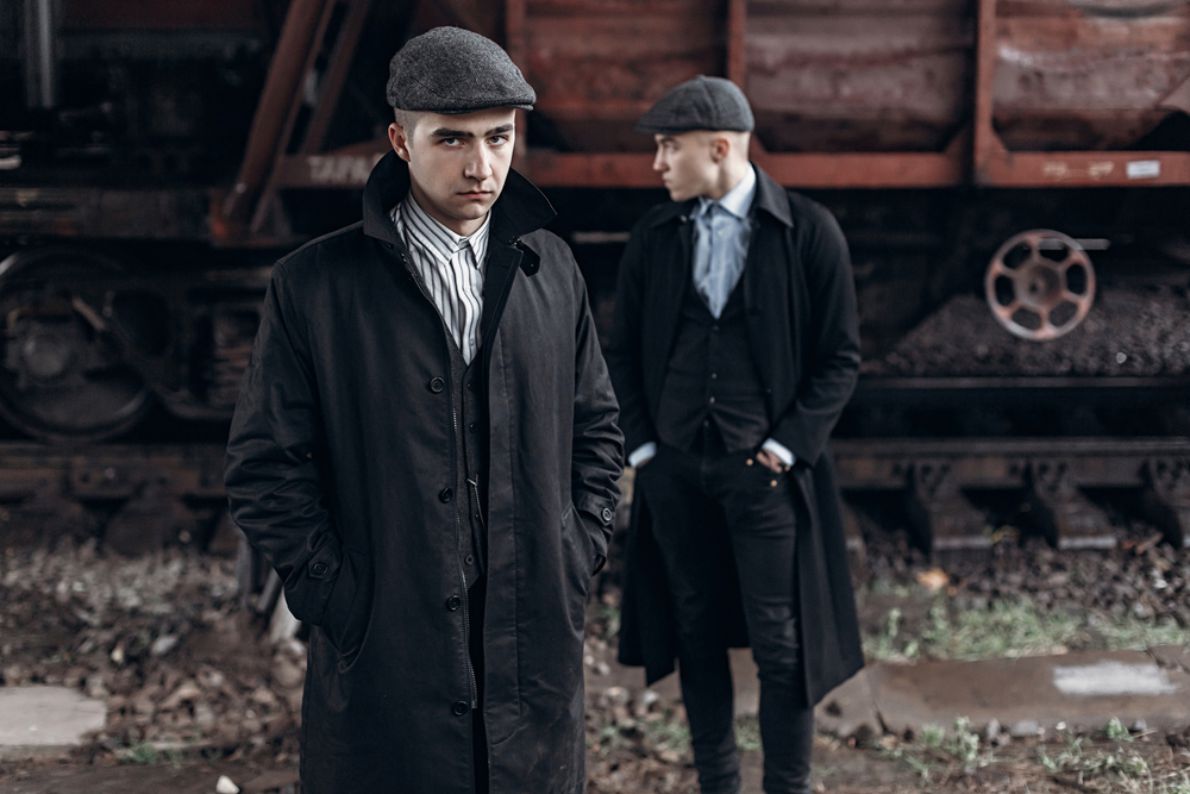 There’s no question of where to go if you’ve got kids to entertain (or have never really grown up yourself) It’s got to be Cadbury World! There’s a 4D chocolate experience, an Aztec jungle to explore, and the world’s biggest Cadbury shop to really get your mouth watering. If you want to be more hands-on, you can find out what’s it like to be a chocolatier with their two-hour experience – surely a contender for best job in the world?

As well as Cadbury World you have a hugh list of activities and days out, which include Escape Rooms, VR Experience, Zombie Experience, Go Karting, Simulator Racing, Paintball, and much more, which you can find - Here

Birmingham is undisputedly the curry capital of Britain, and the original home of the Balti. If you’re in the mood for some spicy food, get yourself over to the world-famous Balti Triangle to the south of the city centre, which has over 50 restaurants to choose from. There’s also loads of food and drink events throughout the year, including a Prosecco Festival, a Vegan Festival and the Digbeth Dining Club (voted Best Street Food Event in the UK). 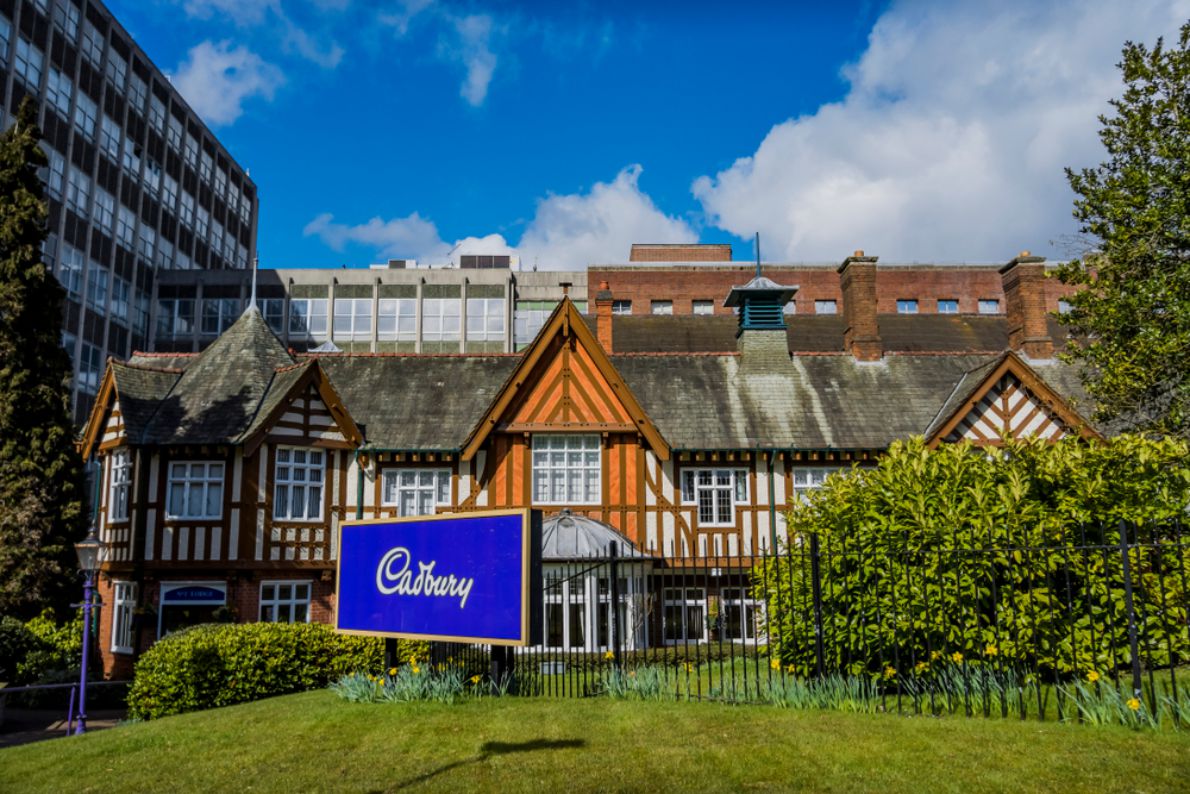 The Library of Birmingham is a breathtaking monument to books, with ten levels, a 300-seat theatre and an outdoor Amphitheatre. Inside the ‘golden box’ archive takes up two floors and is home to the libraries’ priceless collection of documents and photographs. The award-winning architecture alone is a must-see. You can also catch touring West End shows in one of the many theatres or listen to a world-class orchestra play at Symphony Hall, you can also download one of the many self guided walks from Curious About

Birmingham has been called ‘Europe’s Youngest City’ so it’s no surprise there’s hundreds of clubs, pubs and bars to visit. If you want busy and bustling, head over to Broad Street, the cities main strip with lots of the big-name bar chains. If you want something a little trendier, there’s some great hidden gems in Digbeth, especially for live music fans. Being home to five universities means that there’s always someone ready to party in Birmingham! 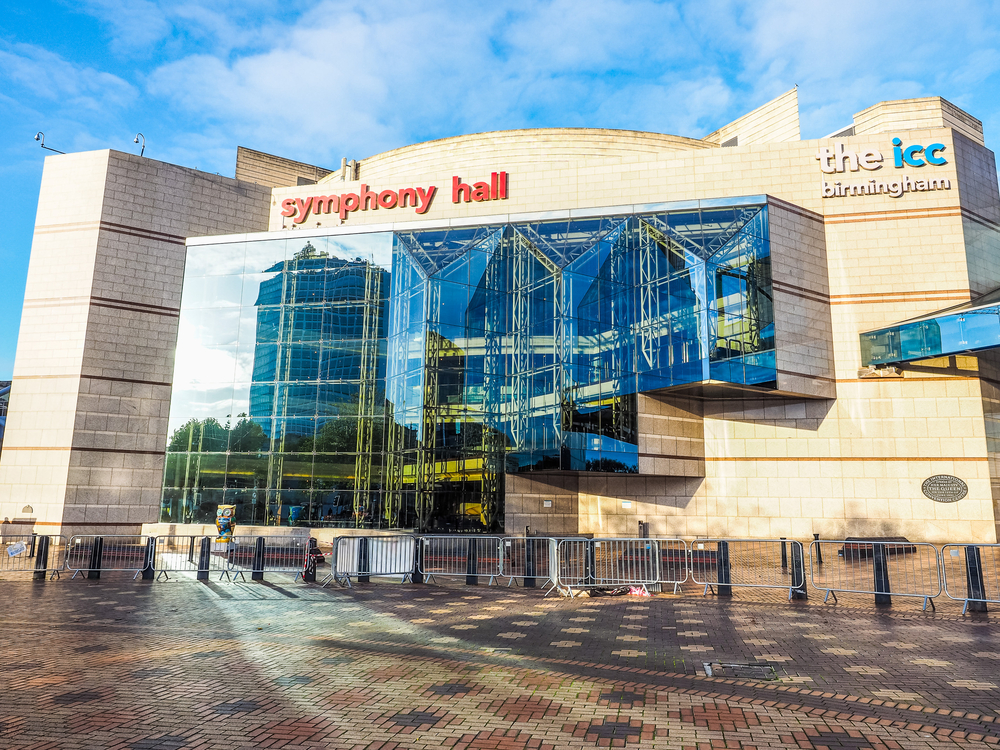 As mentioned above, the violent exploits of the Peaky Blinders gang in the BBC show of the same name has really lifted the lid on another side of life in Victorian Birmingham. If you like your history on the grisly side, you’d really enjoy going on a ‘Peaky Blinders Tour’. The tour takes you back in time to the turn of the 20th century, when ruthless gangs ruled the slums with razor blades sewn into their caps!

We hope that you like our article about Days Out in Birmingham, as you can see you’ll probably find that a weekend away just won’t cut it. Start planning your next trip now!