Escape Rooms have exploded in popularity over the last few years, with most towns and cities offering live action puzzle games to eager participants. The great thing about escape rooms is the seemingly limitless potential for themes: from bank heists to witches and wizards to science experiments gone wrong, game makers can let their imaginations run riot!

The only thing they have in common is the basic structure: a group of people get locked into a room and must solve a series of clues and puzzles to escape.

If you’re visiting London soon, we recommend you check out the following escape rooms. In all cases, booking in advance is advised! 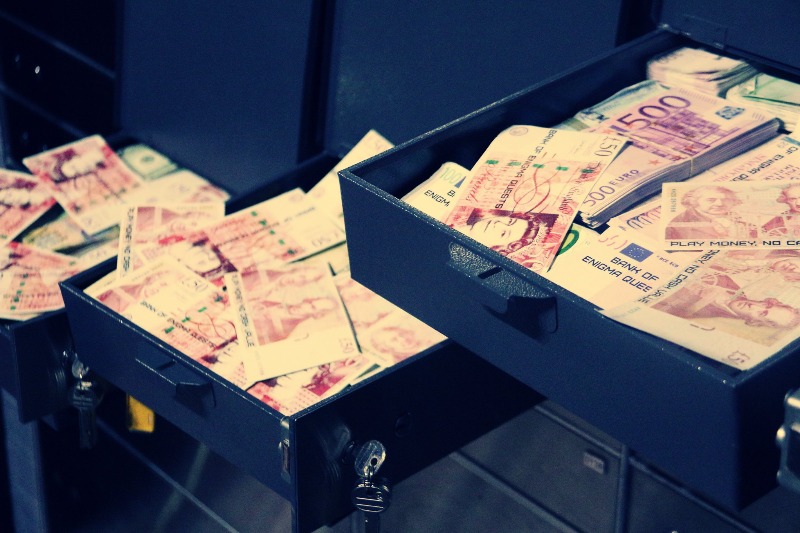 Omescape offer escape room experiences worldwide, including 2 locations in our own capital. Whether you’re new to escape rooms or a dab hand at puzzles, they have designed their games to be suitable for all levels. At King’s Cross in North London you can chose from the following themed rooms: Joke’s Asylum, Biohazard Laboratory, The Penitentiary and Mind Horror. They all sound awesome to us!

Enigma Quests aim to put your courage, quick thinking and creativity to the test with their breakout games. Working as a team of 3-5 you will be given a mission to complete in just one hour, by solving mysteries and overcoming obstacles. Their themed games include The Million Pound Heist, School of Witchcraft and Wizardry and Submarine: Mission Wavebreak. 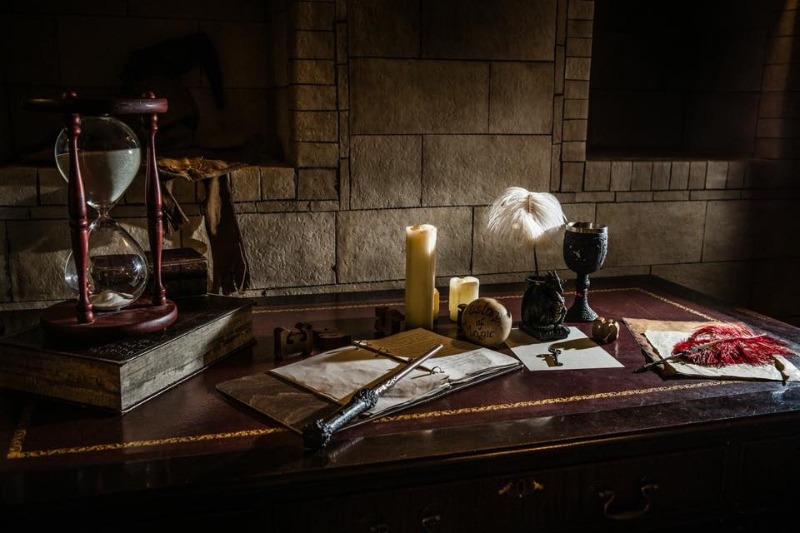 Escape Rooms have taken the genre to another level, with 4D sensory experiences that will test all your senses and fully immerse you into the game. At their London Bridge location, you can choose from Pharaoh’s Chamber and Room 33 (set in 17th century China). Book now and see why they earned a Certificate of Excellence from TripAdvisor. At this time of year, they have festive offers including early bird discounts!

If you’re a Game of Thrones fan than this is the escape room for you – Escape Games on Oxford Street has got a themed game called Right to the Throne, where you must solve the mystery of the missing heir. There is also a Leonardo Da Vinci themed game which weaves in the legend of the Holy Grail – can you solve the secret of eternal life before the baddies do? Gather your mates into two teams and race against each other with a team in each room to see who can solve their game first! 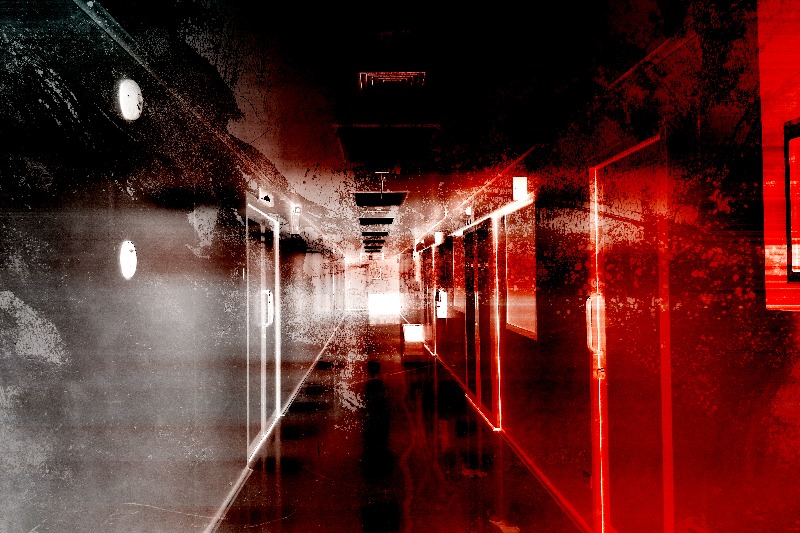 Namco Funscape is next to Westminster Bridge and right next to the SEA LIFE Centre and London Eye – so right on the tourist trail. This escape room is shorter in time than most, clocking in at 765 seconds, but it is also cheaper! You can play with up to 6 friends and also enjoy the rest of the attractions at Funscape, inducing dodgems, arcade machines and bowling.

We have also put together a list of frequently asked questions for Escape Rooms at the link below, (FAQs), which also includes some Top Tips and Did you know information which you can show off about when you are with your friends and family

We hope that you have enjoyed reading our article called Top 5 Escape Rooms in London, and that you have found the information above include our FAQ page helpful in deciding on which venue you to choose 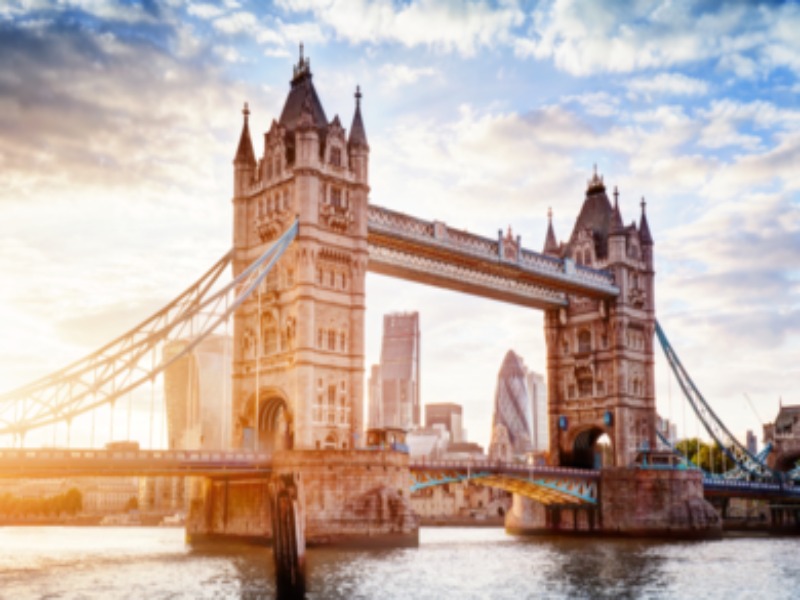 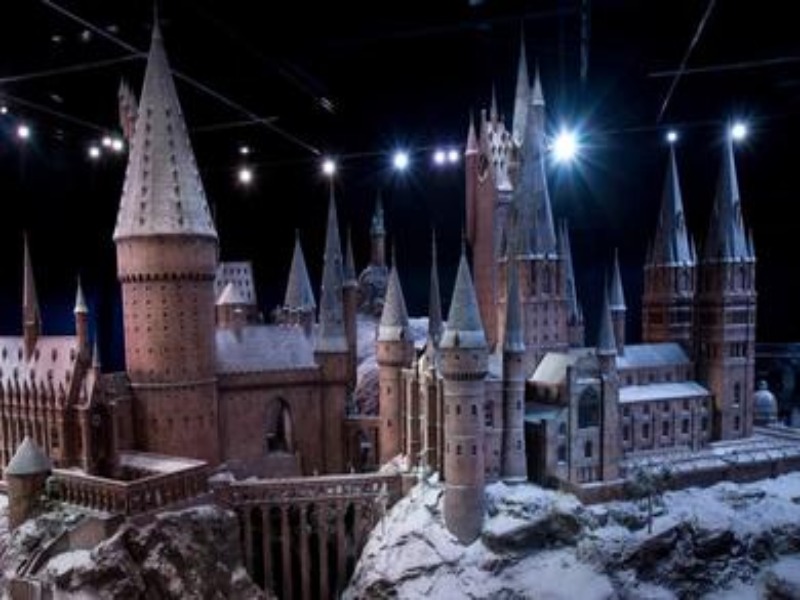 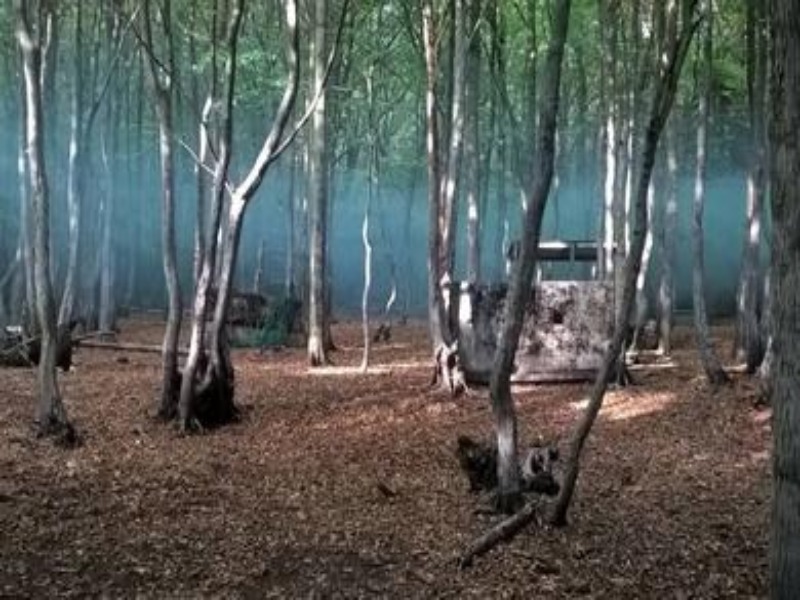 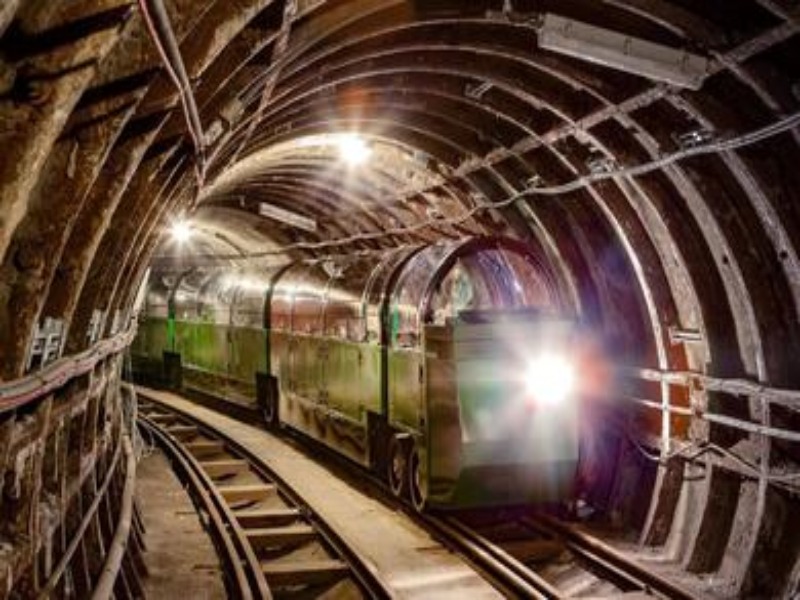 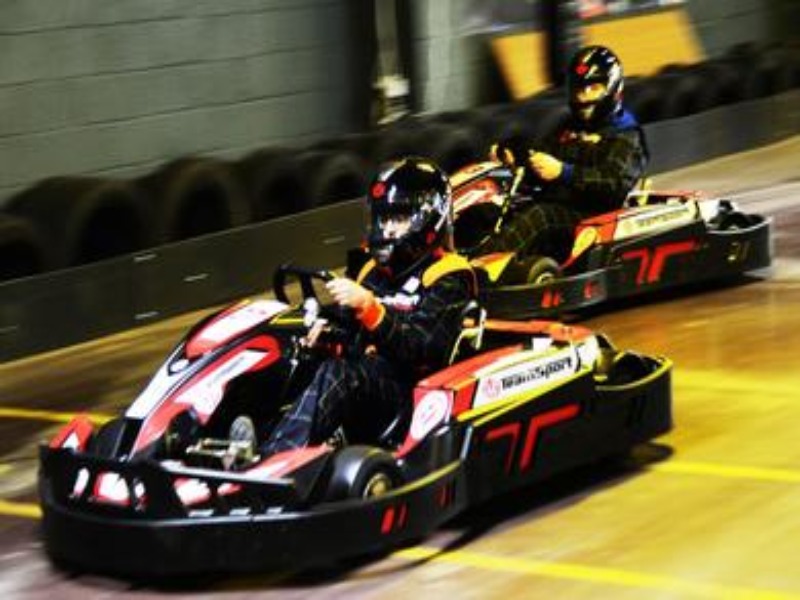 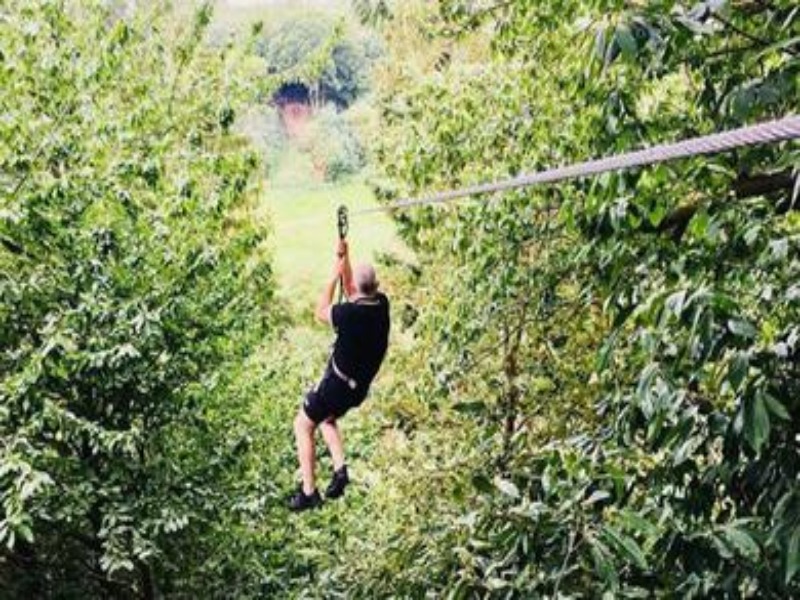 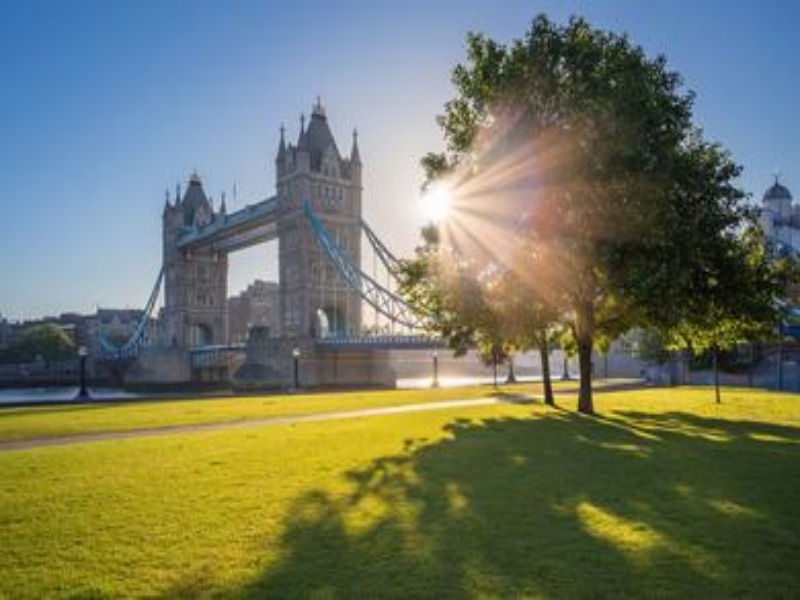 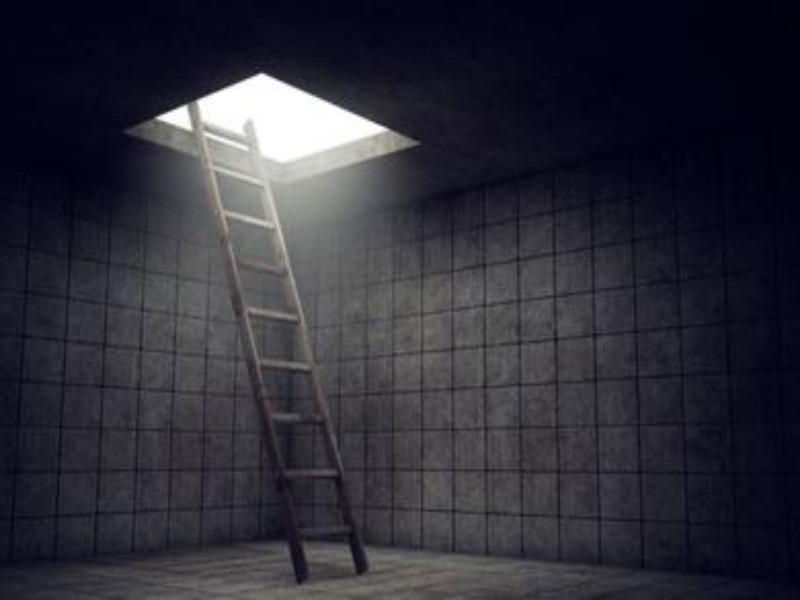